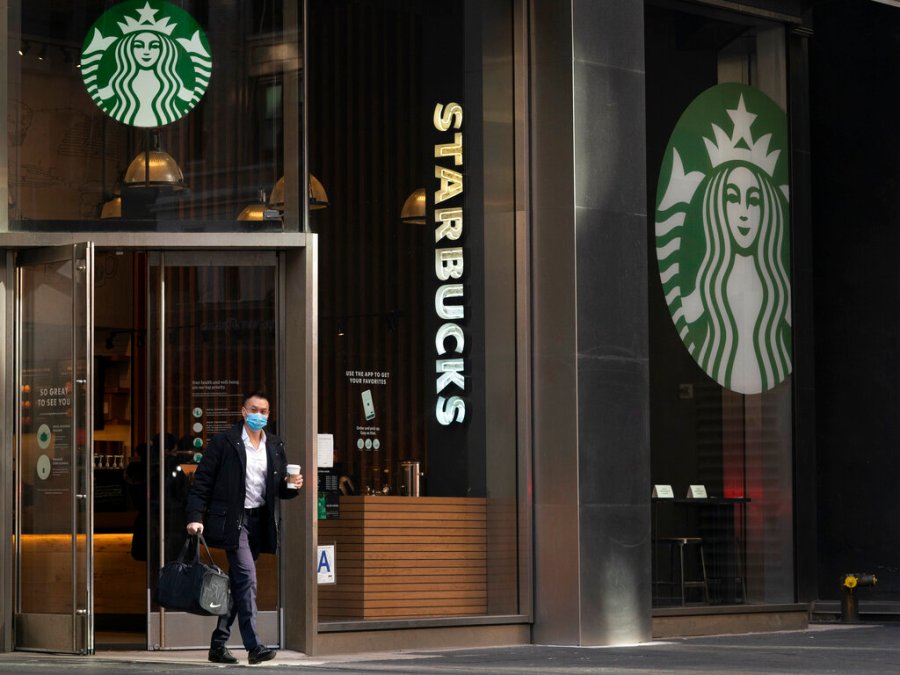 Another Starbucks location in Buffalo voted for a union on Monday when first-place employees returned to work after a five-day strike closed their doors. It was the union’s first major action since the vote to organize in December.

Now, Starbucks employees in several other states are following suit, and workers at a location in Ohio announced Monday that they will begin the process of organizing.

“Once we have a union, we will be able to hold our company accountable to its own ethics and its promises,” said Joseph Nappi, a Starbucks employee. “I just hope Starbucks knows we’re not scared. We’re not scared.”

Employees at the Buffalo store walked away from work Wednesday, saying they lacked the staff and resources to work safely amid rising COVID cases.

“The company has once again shown that they continue to put profits over people,” Starbucks Workers United said in a statement.

A spokesman for the company said Starbucks has met and exceeded the guidelines of the Centers for Disease Control and Prevention, including offers of vaccine and isolation pay. The spokesman also noted that all stores in the Buffalo area have functioned as “grab and go” locations since last week.

Brittany Groff has been employed by Starbucks for five years and says the company has paid for her education at Arizona State University. Still, she says the terms of employment during the pandemic have not been fair.

“The things we look for and hope for are fairer compensation, especially given how much the company itself earns,” Groff said. “It’s not really fair for us to work as hard as we do through this pandemic and sometimes struggle to pay our bills.”

As for pricing, some experts, including a law professor at the University of Buffalo, have said they do not see major changes on the way for consumers at this point.