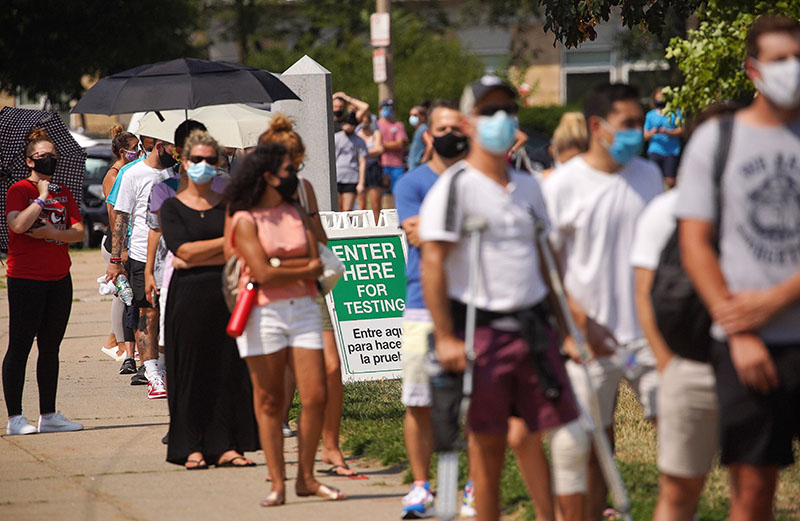 Millions of asymptomatic Americans stood in line for hours to be tested during the holidays. They then requested 10 days of paid sick leave despite the fact that they had no COVID symptoms.

PCR tests have been criticized for returning false positive results to people who have colds or flu. 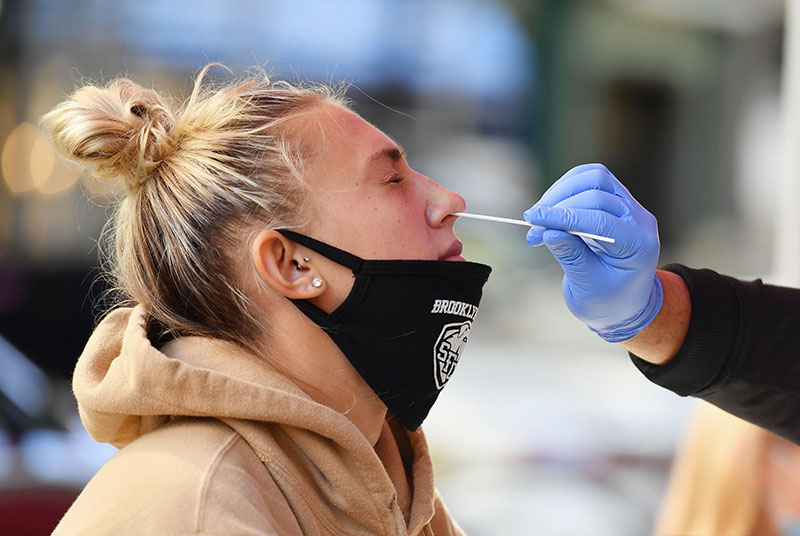 The test epidemic caused severe staff shortages in all industries during the holidays.
Large companies complained to the CDC, which reduced the quarantine period from 10 days to only 5.

Companies like Amazon and Walmart followed suit by cutting sick pay down to 40 hours.

Furniture retailer IKEA went a step further and lowered the sick pay to zero for unvaccinated employees who test positive and isolate themselves even though they have no symptoms.

The company announced that the new policy will only apply to unvaccinated employees with “high absenteeism levels.”

In London, PCR testing is banned for people who have no Covid-19 symptoms.

Dagleish said that “hundreds of thousands of British companies are now crippled because of a mania over checking people for an infection for which they may have no symptoms.”