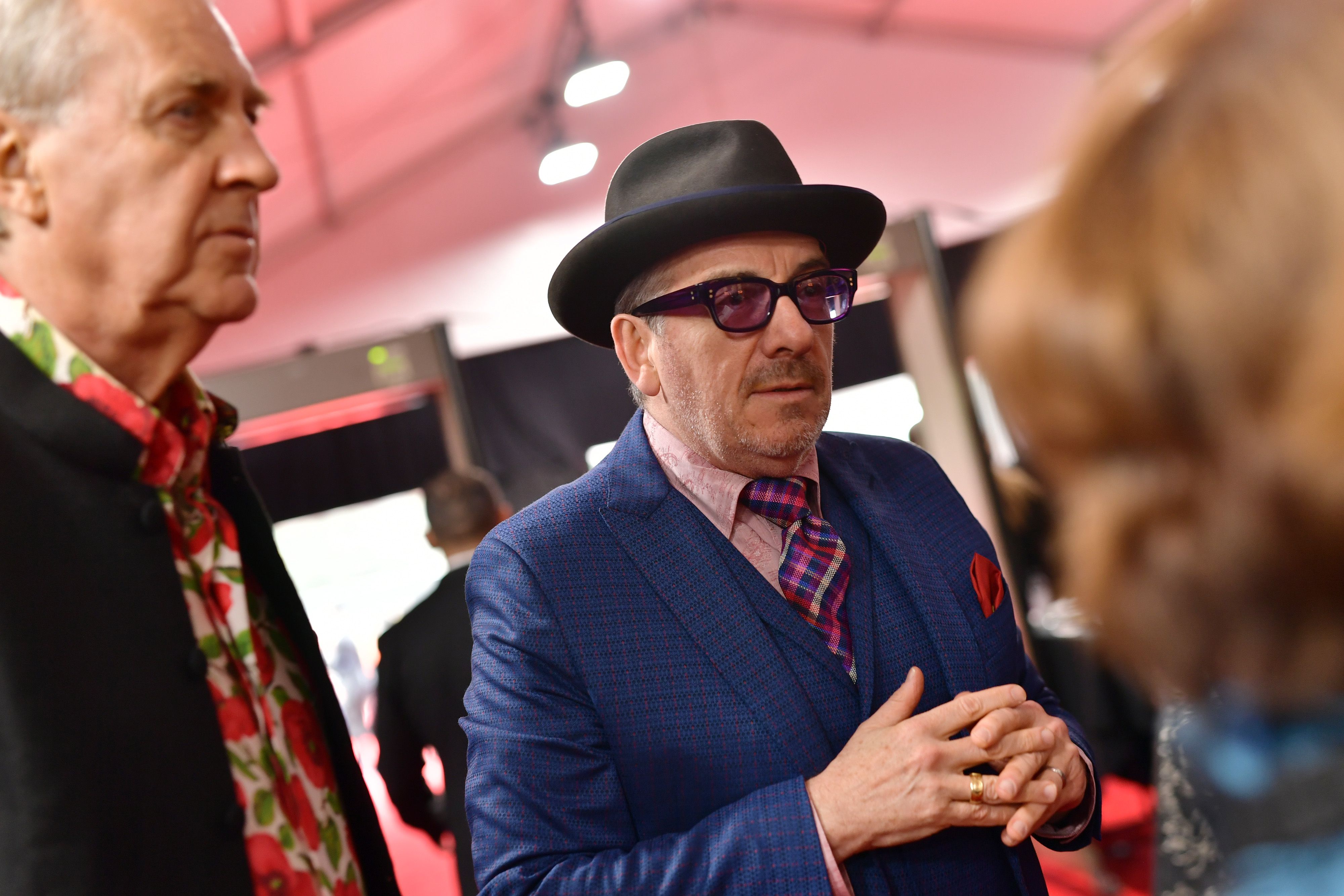 The anti-war song historically refers to northerners who use a term that is today filled with racism against people of color. Although that was what the British called their then opponents, it may not be clear to the current listener, Costello suggested. His grandfather, “an orphan who ended up in the British Army in the Second Battalion of the Royal Irish Regiment”, endured the nickname.