Ari angered domestic abuse victims when she made light of her boyfriend, rapper MoneyBaggs Yo, putting a gun to her head if she tried to leave him. 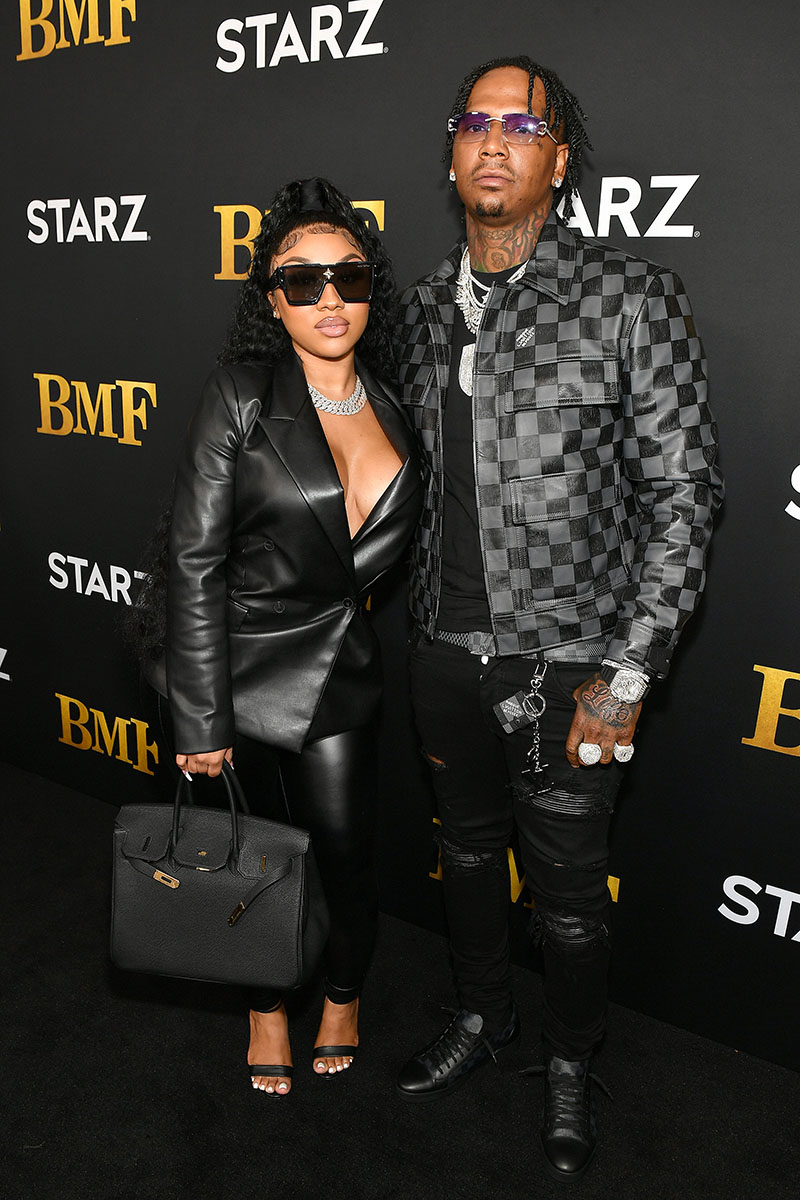 When social media users protested, Ari allegedly told one follower, “We do not care, you’re ugly. You do not have a man who wants to pull out a gun on you.” 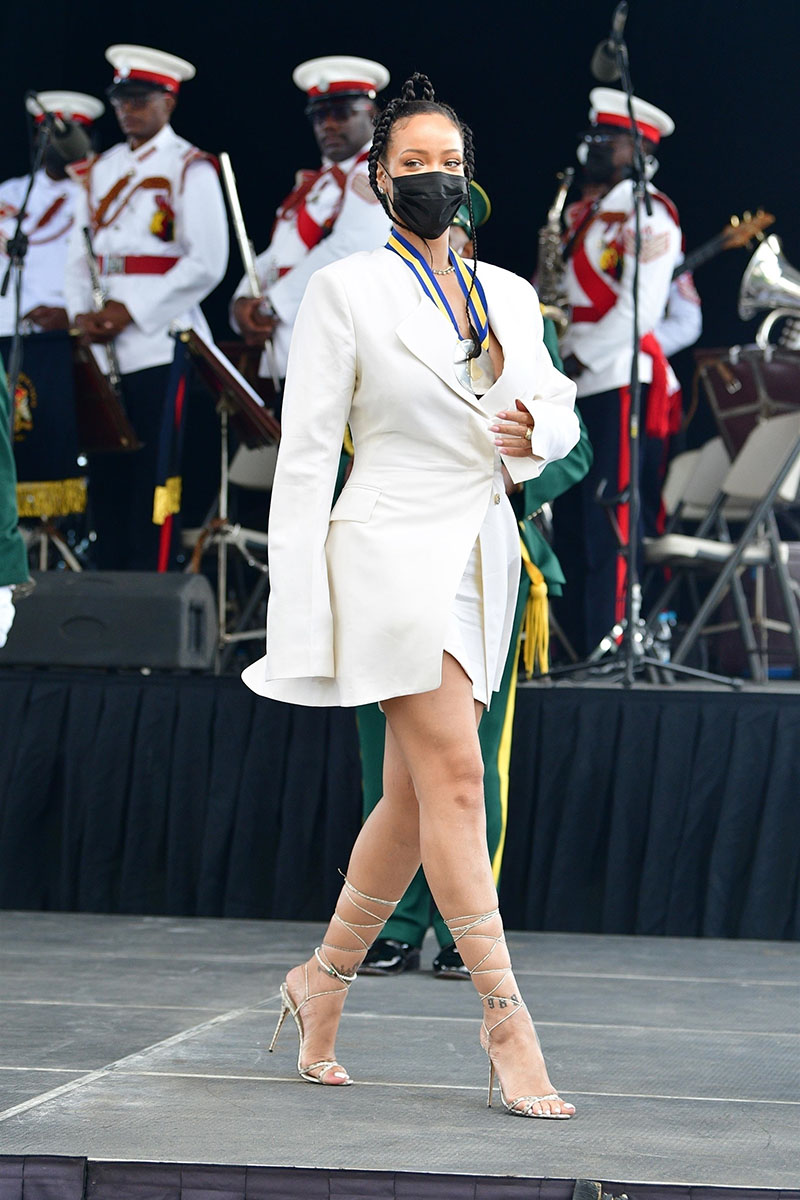 “Shout out to Rihanna for standing up and being an example of a woman of her word and making sure that her brand is not tarnished with any foolishness,” LisaRaye said.

“It’s levels to this … it’s respectable. People respect you. Now you can have your opinion. But even when you have your opinion, you gotta wait until you get to a certain level to be able to be heard because we’ve seen the history of your words. “ 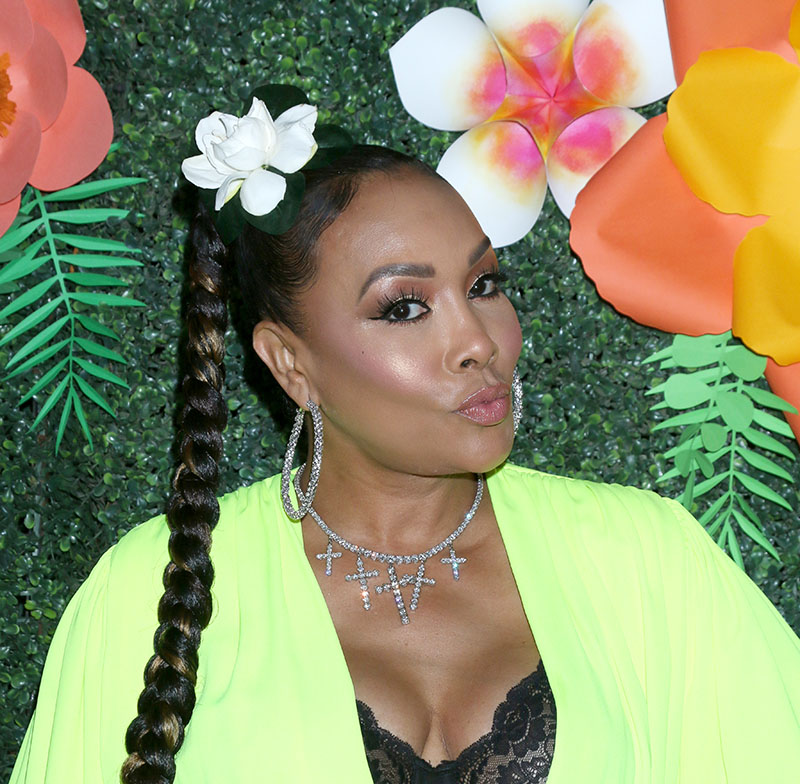 Actress Vivica A. Fox suggested Ari’s termination will have a domino affect on her career – though it is not clear exactly what Ari does for a living.

“Once a big one drops you, they all start to drop you,” Vivica said.

Watch the discussion below.