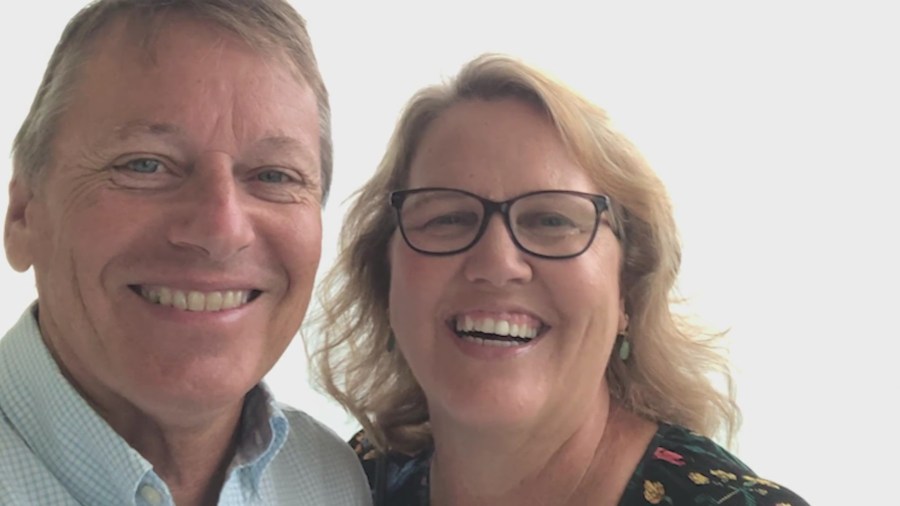 PANAMA – A family in Illinois is begging the U.S. government to send resources to help find their mother after the plane she was on crashed near Panama.

Sue Borries and her husband retired two years ago and moved from southern Illinois to build a life in Panama. They were with friends and celebrated the New Year on an island.

The couple separated and took two different planes home. But one did not reach it.

On January 3, the plane crashed Borries was on a mile off the coast of Panama. Four people and the pilot were on board at the time. Three were rescued – leaving Borries still missing and presumed dead.

Brandon Borries tries to mourn the loss of his mother, but first – he must find her.

“She’s been living a very fulfilling life out here in Panama with my dad for the last almost a year now, and it just feels like we’ve been robbed of something,” Brandon Borries said.

Panama officials have been leading the search since last week, but Borries said they are not equipped to do it on their own.

“They’re doing what they can, it’s just not enough,” Borries said.

Borries urges U.S. officials to send more resources to search for Borries and the other American.

They have been in contact with officials in both countries but said they feel lost in a sea of ​​bureaucracy.

“We just have to get through this so we can grieve and grieve over mom as our family should, we need that closure,” Borries said.