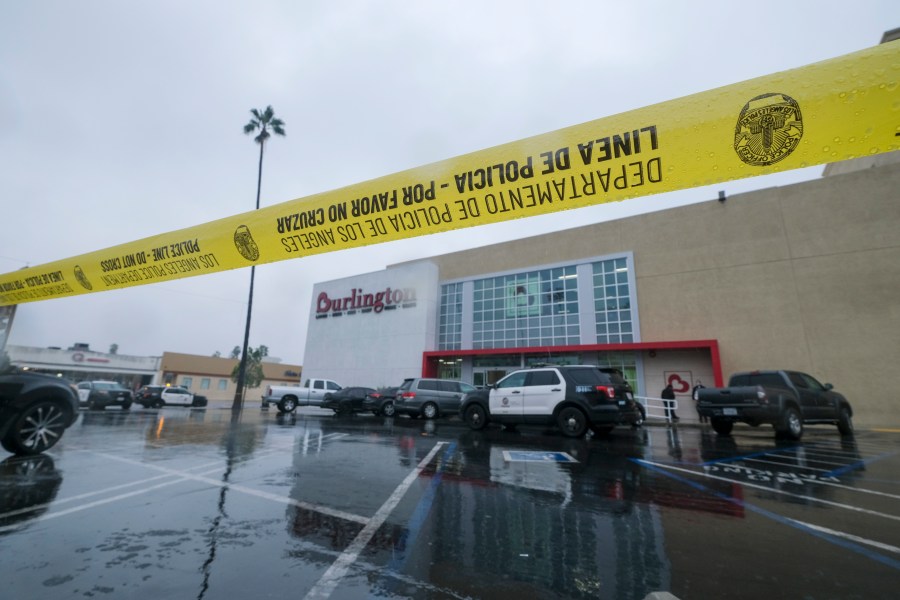 After a sharp increase in police shootings in 2021 – including those of suspects who did not have weapons – the Los Angeles Police Department will review and revise how it trains officers in the use of lethal force, officials said Tuesday.

Chief Michel Moore said at a meeting of the Civilian Police Commission that the LAPD is taking a “deep dive” into its training program to assess whether it correctly outlines existing departmental policies, which have become stricter in recent years, and makes it clear to officers ” the reverence for human life ”required of them.

Of the 37 people shot last year, 22 had weapons such as knives or blunt objects, but did not have firearms.