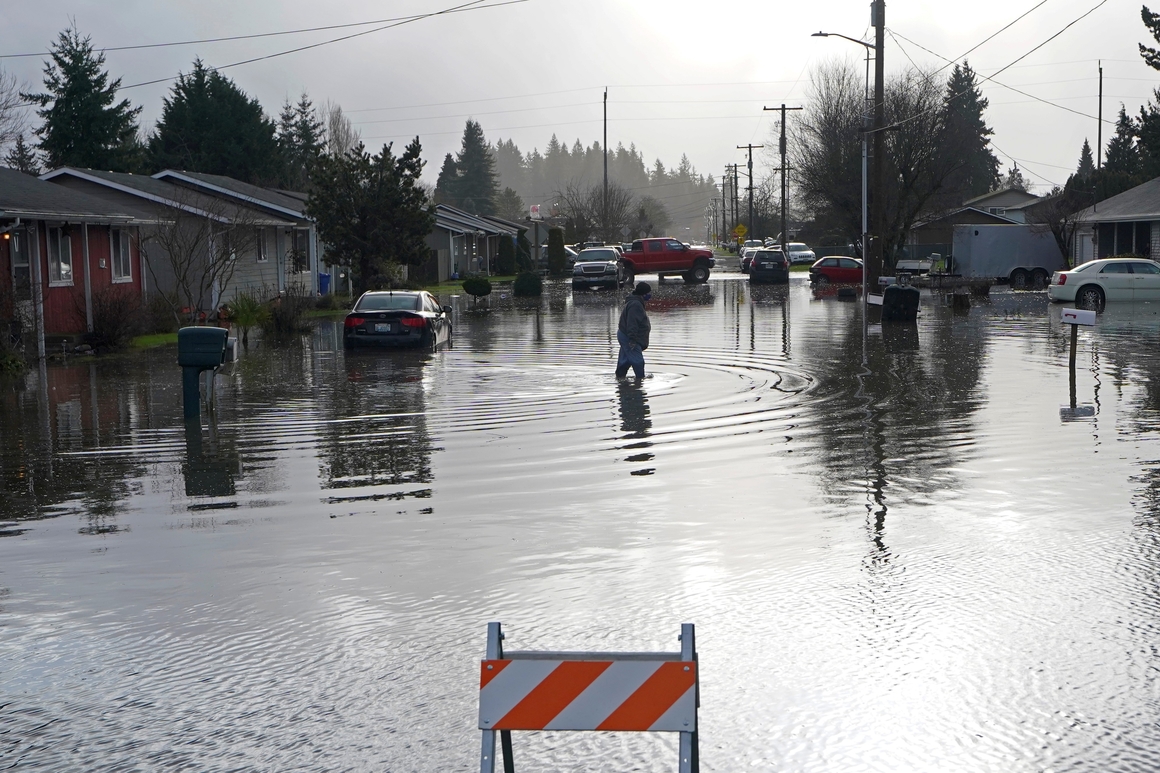 Researchers have lacked a critical factor in estimating the economic consequences of climate change – rainy days – according to research published Wednesday in the journal Nature.

“Several rainy days: it’s bad for the economy,” said Leonie Wenz, deputy director of the complexity science department at the Potsdam Institute for Climate Impact Research and one of the research authors. “Droughts and extreme rainfall events and the number of wet days … are all changing due to climate change.”

The survey of 1,554 regions in 77 countries showed that communities were ill-equipped to cope with unusual weather.

The effect of even small changes was significant. An increase in the number of wet days that would normally be expected over a six-year period can shave more than 1 percentage point of annual economic growth. More extreme storms and droughts also hurt.

In already wet places like Northern Europe, the impact of more umbrella days was less than in normally sunny countries, where companies were less adapted to working in the wet.

In places like Spain, unusually heavy rainfall can lead to severe disturbances affecting the economy. After a record-breaking summer heat wave, Madrid was hit in August second worst summer storm of the last 100 years. The Flood paralyzed the city, flooded tunnels, cut off metro and regional train services and clogged highways with traffic jams caused by weather-related accidents.

The effect of additional rain is not always so dramatic, but the cumulative effect of more frequent and intense rainfall can delay workers, disrupt supply chains and cause minor damage from small floods or falling branches, which can have a significant economic impact.

“In general, anything that is a departure from what we are used to can be bad,” Wenz said.

“These costs have so far not been included in estimates of the cost of climate change,” said Manuel Linsenmeier, a researcher at the London School of Economics who was not involved in the study.

Rich countries were hit harder, with their larger service and manufacturing sectors more vulnerable to increased rainfall than developing countries, where agriculture is typically a larger part of the economy, the researchers found.

This is “bad news,” Linsenmeier said, because “the extent to which economic development can be used to counteract precipitation shocks during future climate change appears limited.”

The problem is expected to grow as climate change disrupts rainfall patterns.

“If we do not stabilize the climate, this will be so much more expensive,” Wenz said.