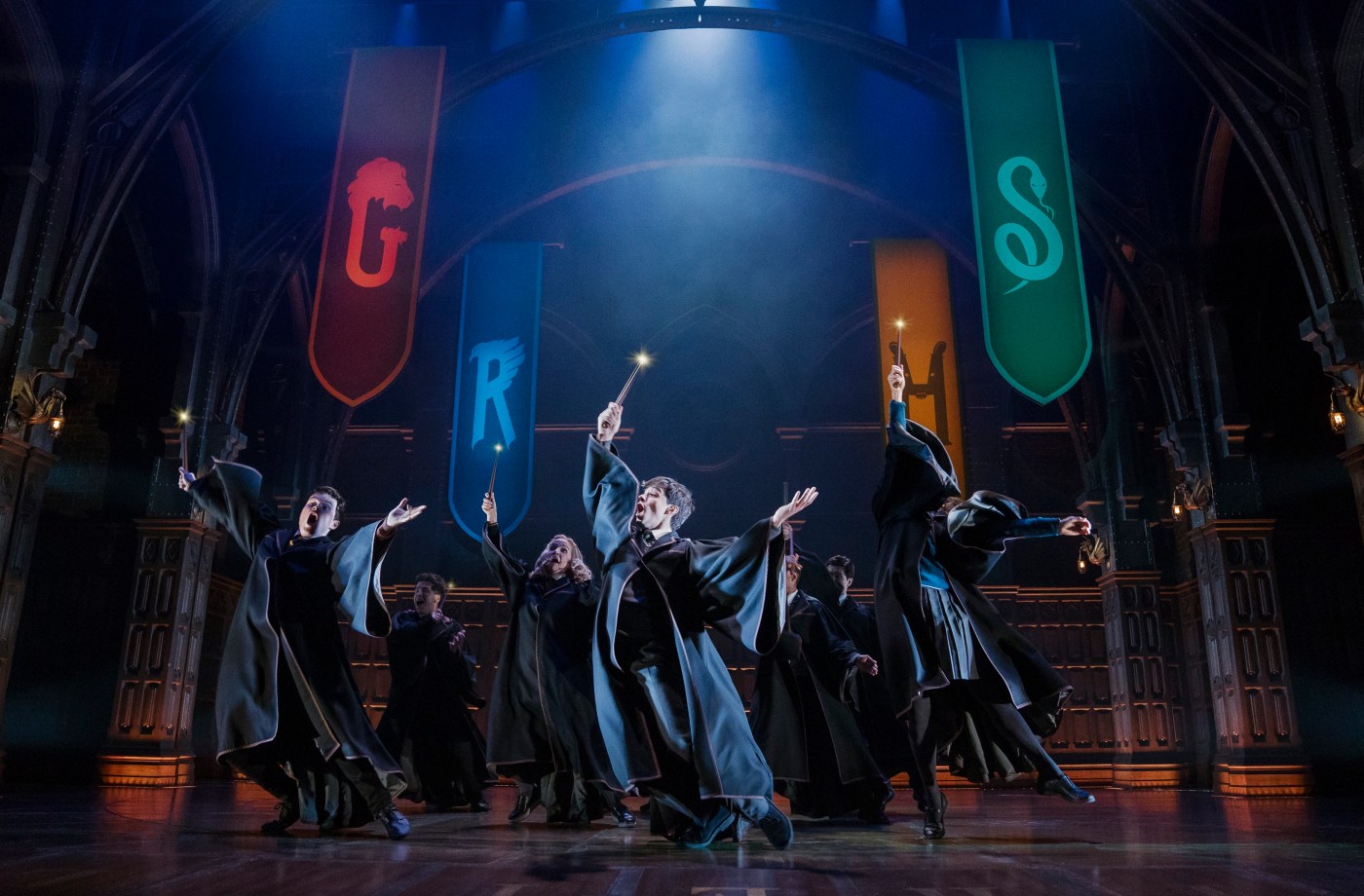 If you did not get a chance to see the dazzling stage show “Harry Potter and the Cursed Child” when it was last in San Francisco – before you were canceled by COVID in March 2020 – well, then it’s back.

But “Cursed Child,” which now plays in previews on The Curran, is markedly different from the version that played two years ago in the state-of-the-art Geary Street theater. Most importantly, it is no longer a two-part 5-plus-hour affair that fans could enjoy in marathon style in a single day or split over two days. It is now a newly performed single-performance show lasting about 3½ hours.

But, as the New York Times wrote of the new version of “Cursed Child,” when it opened on Broadway late last year, “it remains diamond-sharp in its staging and dazzling in its visual imagination, as magical as any spell. or magic potion. ”

And the storyline – created by Potter author JK Rowling, Jack Thorne and John Tiffany – is pretty much the same. The action returns to Hogwarts 19 years after the books and movies were released, and Harry Potter’s son is a student at the legendary wizarding school.