Hawaii fem-0 alum Beulah Koale to reappear in Aloha State with a role on CBS ‘ NCIS: Hawaii And TVLine have exclusive details and a first look at his multi-episode concert.

In the episode of the newly graduated CBS drama Monday, January 24, titled “Spies, Part 1,” Jane Tennant’s NCIS team will investigate the mysterious death of Navy Engineer Joseph Chan, finding out that the last person he met, was Maggie Shaw – Jane’s mentor and friend (played by the recurring guest star Julie White), who has since been kidnapped. 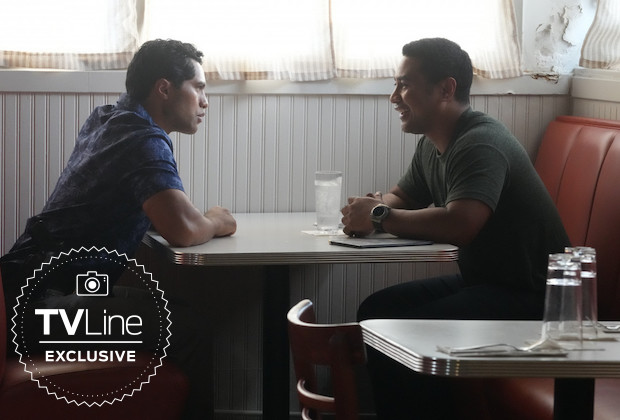 Koale, for his part, will play David Sola, a New Zealand intelligence officer who arrives in Hawaii to follow in the footsteps of a case linking Joseph’s death to a Chinese black opera.

Koale – who is himself a kiwi – played Navy SEAL, who became Task Force member Junior Reigns during Fem-0last three seasons.

Want to scoop on one of those NCIS-es, or for another show? Send an email to InsideLine@tvline.com and your question may be answered via Matt’s Inside Line.