Peacemaker stars John Cena and Jennifer Holland discuss the danger of vulnerabilities to their characters, why Smith ‘gamifies’ himself and more.

John Cena’s Founder of Peace is back and he is not alone. In the upcoming HBO Max series, ARGUS Director Amanda Waller will send the former Task Force X member and some of her agents on a new mission outside the books. Now Chris Smith wants to team up with The suicide group alumni Emilia Harcourt (Jennifer Holland) and John Economos (Steve Agee), as well as newcomers Clemson Murn (Chukwudi Iwuji), Leota Adebayo (Danielle Brooks) and Vigilante (Freddie Stroma) – but none of them will be prepared for what they are about to face.

In a talk with CBR, Cena and Holland gave a glimpse of where Founder of Peace will take their grades. Cena explained why he loved to put on the uniform, while Holland shared the joy of working with the stunt team to perfect the show’s action sequences. They also discussed the inherent danger of vulnerabilities in the work of their characters, which is why Peacemaker “gamifies” its approach to heroism and more.

CBR: What were you most excited to explore with your character in Founder of Peace, which you may not have had the time or space to do in The suicide group?

John Cena: Oh, for me, it was just getting the chance to do something I loved. I really loved putting on the uniform and being such an interesting character. That’s why I wore the uniform on the red carpets and wore it to interviews, and I had a lot of fun with it. When you have so much fun with something, of course you want to do it again! So the chance to be able to do it again, whatever it entailed, was a pleasure for me.

Jennifer Holland: I did not think I would ever get the opportunity to play this character again, so just about anything I got to dive deeper into was a joy to me. But I think what was the most fun, and which I was so excited to explore, was the character of the character, learning the whole combat choreography and getting used all the time with the stunt team and the fighting team and learning all the tactical training , I got, and all that sort of thing. It was a chance to mix the physical in who I am with my acting job, and it was a pleasure. I had such a great time.

RELATED: Peacemaker Clip Shows How to Make a Good First Impression on Eagly

Both Peacemaker and Harcourt have these hardened exteriors to hide their vulnerabilities. How did you approach the balance of these two different sides of your character?

Netherlands: I think when I sit down to explore who a character is, I just go deep into what makes them who they are, what their childhood was like, and what brought them to that place. they are in. I think that finding out It was really interesting to me who Harcourt is and what makes her as hardened as she is.

I think the obvious part of it is that when you work in a job where you kill people and see people die all the time, I generally think that in order for you not to fall apart emotionally, so you have to shut yourself off. Vulnerabilities become – it can be dangerous for you in this industry. So when talking about it in a serious perspective, it is practical for her not to let people influence her in any way. So yeah, that’s what I dived into.

Price: From Peacemaker’s perspective, I think that persona is more boastful. I would see his perspective as a person’s eyes in a first person shooter, which is why he plays his shooter and his skills. I just think he’s like most loud, brave individuals: they line up to defend from people to understand who they really are.

The Peacemakers’ first three episodes will debut on HBO Max from January 13th. 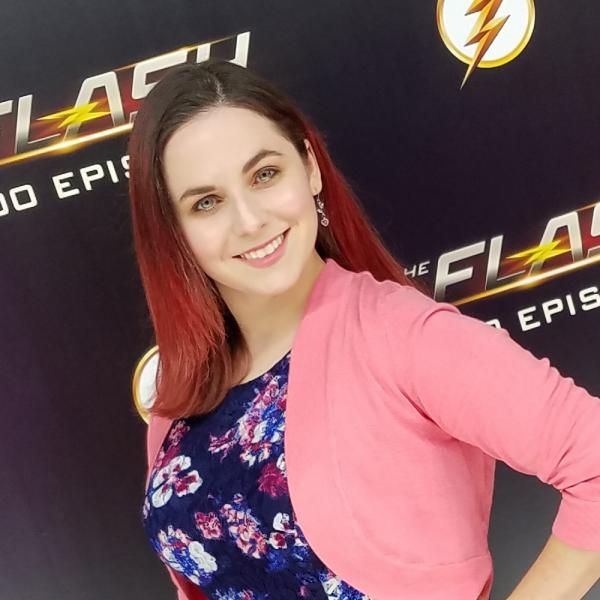 Meagan Damore has served as CBR editor since January 2015, though she started as a staff reviewer in 2013. She discovered comics thanks to the abundance of movies and TV she grew up with, such as Batman: The Animated Series, Spider-Man, the original X-Men movie trilogy, X-Men: Evolution and Justice League Unlimited. She took her first cartoon in high school and instantly fell in love with the medium. Later, she took her love of pop culture with her to college, where she received a Bachelor of Arts from Suffolk University and a Masters Degree in Literature from the University of Massachusetts Boston. She loves to apply her education to her work of writing editorials and conducting interviews. You can catch her writing about Agents of SHIELD, Arrowverse and more right here on CBR. You can also find her on Twitter at @metathor.