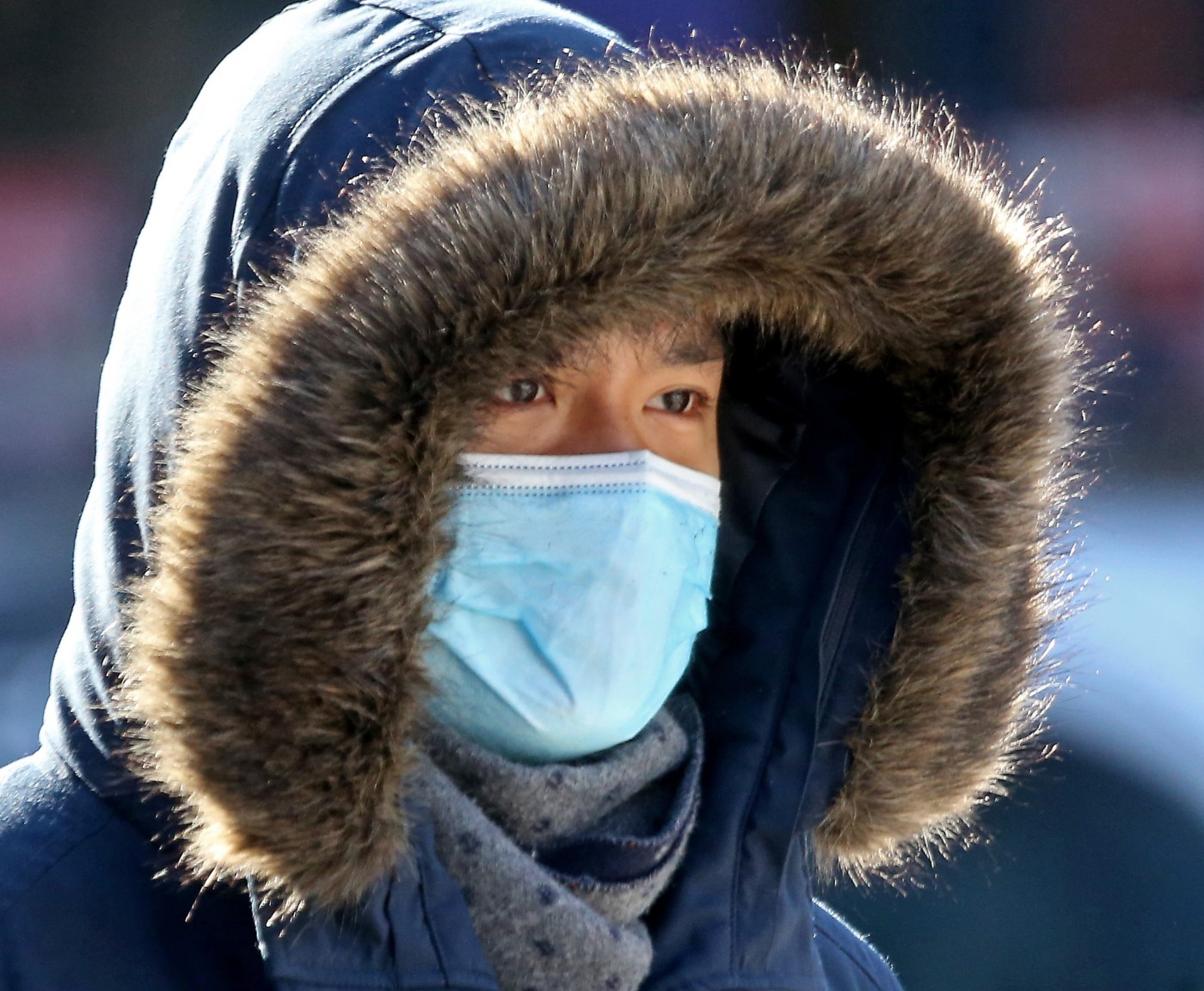 Bundle all the way up, then get your shovels and snow throwers ready.

A double wave of dangerously cold wind chill and then a blizzard is on the horizon for Bay State over the long weekend.

The biggest concern on Friday will be the strong winds and biting cold winds that move in at night and into Saturday. With gusts climbing up to 50 mph, the Arctic chills in Boston could drop to a brutal 15 below zero. Wind chills can drop to even 25 below zero in the Berkshires.

People who have outdoor plans are encouraged to dress appropriately. Freezing is possible within 30 minutes when the wind chill is in the range 15 below to 25 below zero.

Along the Cape and the islands, the Arctic cold front could bring gusts of 60 to 70 mph. The damaging winds can blow down trees and power lines, which can lead to extensive power outages.

So Saturday in the daytime throughout Massachusetts gets very cold with high temperatures in their teens. The windy conditions will keep the wind cold below zero most of the day.

After the temperature has risen close to 30 degrees on Sunday, a heavy snowstorm will pull down over the region from Sunday evening to Monday. The greatest chance of “significant snow” will be across the interior, especially toward the Worcester Hills and Berkshires, according to the National Weather Service.

Boston could get a few inches of snow followed by rain expected to wash the snow away. There may be a brief snowfall at the beginning of the storm.

The shuttle Monday morning may be affected. There may be a period of strong gusts of wind late Sunday night to Monday. The threat of coastal flooding must also be monitored.