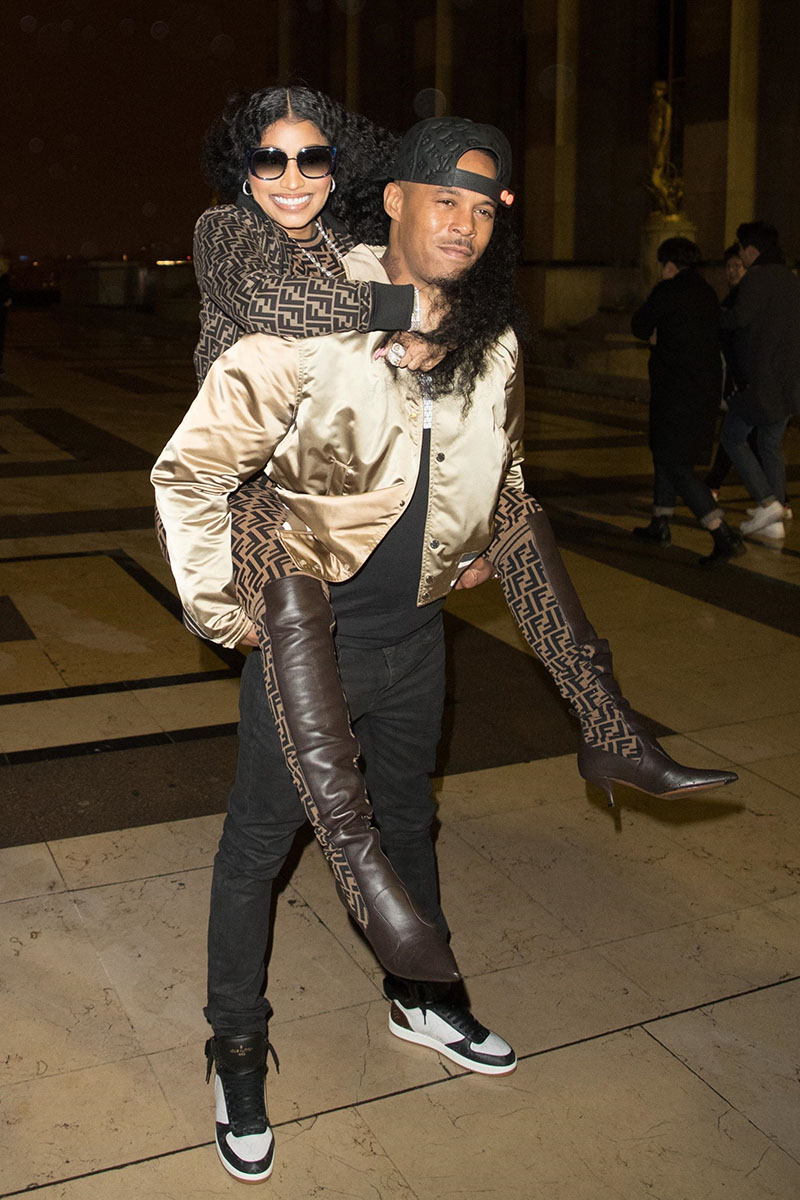 The harassment lawsuit filed by a New York woman against Nicki Minaj has been dropped. TMZ reports that Jennifer Hough voluntarily dropped the lawsuit, but Nicki plans to sue Hough for attorneys’ fees.

The lawsuit, filed in the U.S. District Court for Eastern District in New York on August 13, 2021, alleges that the rapper harassed and threatened Hough, who accused Nicki’s husband, Kenneth “Zoo” Petty, of sexual assault.

A source close to the case tells TMZ that there was no financial settlement. Nicki’s husband is still charged in the trial.

Nicki’s lawyer, Judd Bernstein, tells TMZ that Hough and her lawyers were trying to shake Nicki down for some easy money.

An email Bernstein sent to Blackburn reads in part: “In my opinion, your conduct in pursuing this case against Nicki represents the worst thing about our legal system: lawyers who are patriarchal, who pursue frivolous acts against a celebrity under the pretext of , that they will be paid if they throw enough dirt. “

Kenneth was convicted of rape in 1995, and he served time in prison. He must register as a sex offender when he moves to another state.

“I’m tired of being scared,” Hough continued The Right talk show. She said Nicki used her platform to intimidate and harass her, and she was forced to move to several states to avoid the harassment.