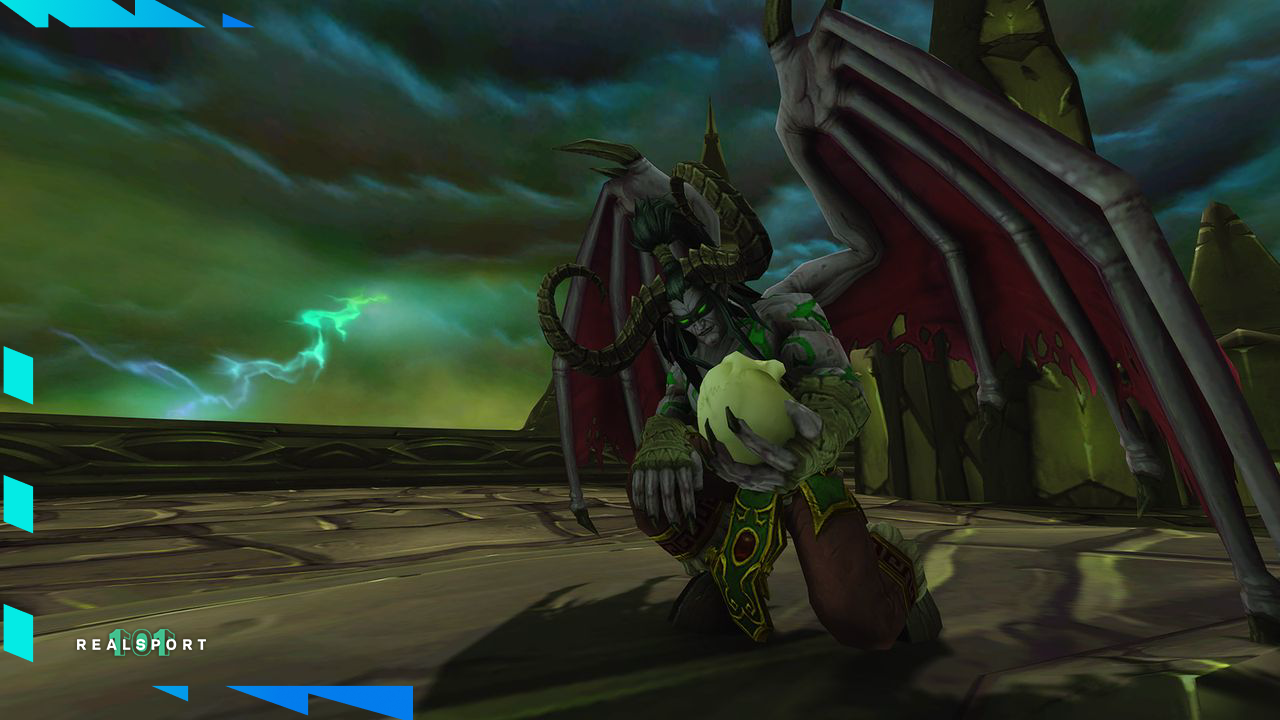 WoW Classic TBC will soon be warming up as players reach the iconic raids Black Temple and Battle for Mount Hyjal as well as Arena season 3 and more in TBC Phase 3! This is especially true now that Blizzard has an official WoW Classic TBC Phase 3 release date in place.

Here’s everything we know so far about the WoW Classic TBC Phase Schedule and how we think things will play out in the new year.

RECENT – The release date for Phase 3 is approaching

WoW Classic TBC Phase 2 has been running for about 3 and a half months and TBC Phase 3 is finally around the corner.

Here’s what we know so far about the WoW Classic TBC phase plan:

The phase was a good start and ended September 15th with the release of Phase 2.

READ MORE: Why you should Dungeon Grind to level 70 in TBC

Phase 3 will include The Battle of Hyjal Mountain (25 men) and Black temple (25 men) Raids and Arena Season 3, which brings some amazing action to both raiders and PVPers.

We expect this phase to start January 27th and we expect it to run to 15th of April.

Phase 4 will include Zul’Aman (10 men) and allow players with less time to play to catch up. Unfortunately, this phase will not include a new Arena season per. Blizzard’s comments so far.

We estimate that this phase is starting around April 16, and ran to 15th of July.

This massive final phase is likely to begin around June 16 and will run until the WoW Classic Wrath of the Lich King is unveiled, then proceed to its huge pre-patch.