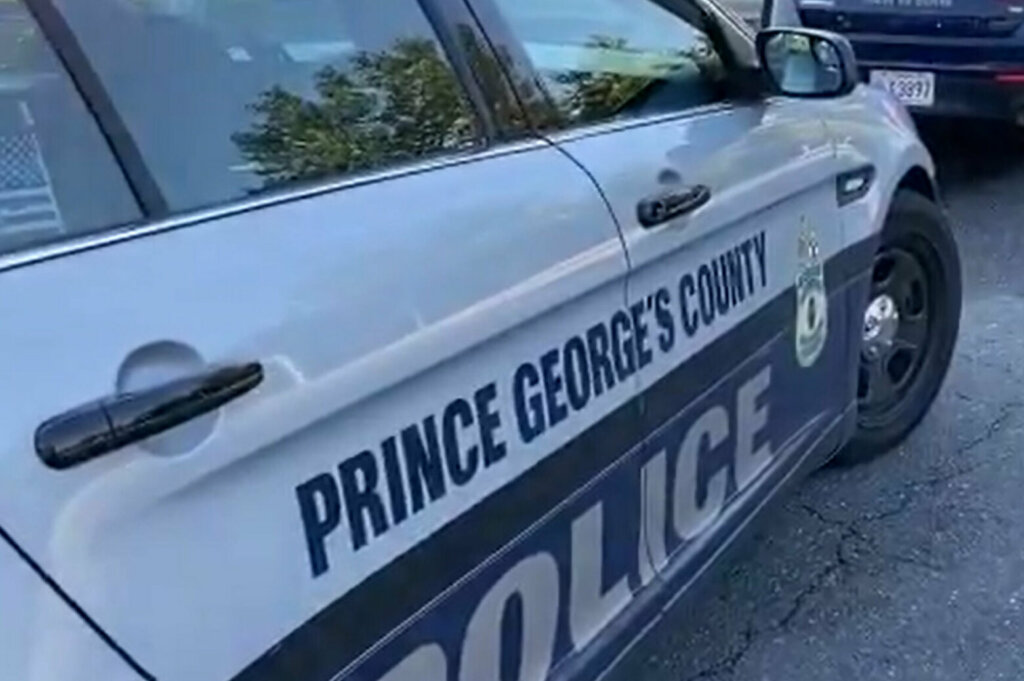 Police in Prince George’s County, Maryland, have released a video of a vehicle leaving the scene of a shooting that killed a 30-year-old professional boxer.

Police in Prince George’s County, Maryland, have released a video of a vehicle leaving the scene of a shooting that killed a 30-year-old professional boxer.

The video showing the suspect’s vehicle driving on St. Barnabas Road shortly after the shooting of Danny Kelly of Clinton on December 24th. It stopped at a red light before driving away from the camera view.

Police describe the car as possibly a 2007-2009 dark blue GMC Envoy. No description was given of the suspect or a license plate.

PLEASE SHARE: Video of SUV being searched for deadly shooting on Christmas Eve in Temple Hills. Call us for full details as we work to make an arrest in the murder of 30-year-old Danny Kelly Jr. https://t.co/ryPVmiFDeo pic.twitter.com/pBTxkX9w8k

Kelly drove around the 4400 block on St. Barnabas Road with its girlfriend and three children on their way to a holiday dinner when another vehicle stopped next to them and someone inside the city opened fire, police said.

Kelly was shot several times and died on the spot. No one else in his car was injured.

“Since this tragic shooting, investigators have not stopped in their efforts to find Mr. Kelly’s killer,” May said. David Blazer, of the Major Crimes Division, in a statement. “We are determined to make an arrest and hold the suspect or suspects accountable. We urge everyone in the community who recognizes this SUV, or may have information, to report it.”

Anyone with information please call Prince George’s County Police on 301-516-2512. Those wishing to remain anonymous can call Crime Solvers at 866-411-TIPS (8477), or provide an anonymous tip at www.pgcrimesolvers.com.

A reward of up to $ 25,000 is offered for information leading to an arrest and indictment. The Bureau of Alcohol, Tobacco, Firearms and Explosives Baltimore Field Division also offers an additional $ 5,000 reward.