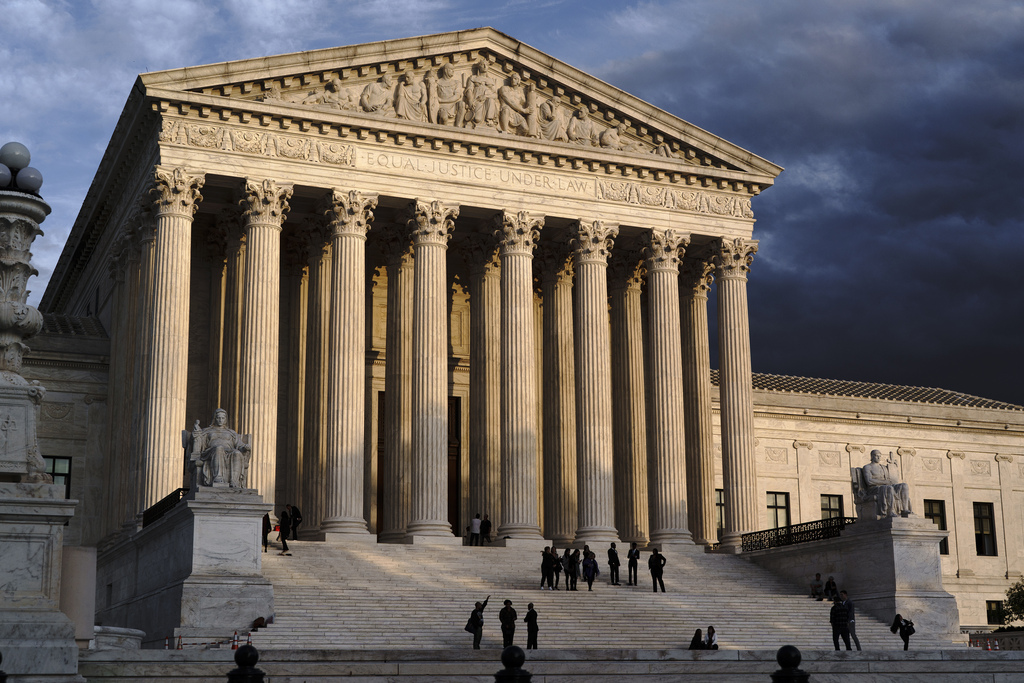 WASHINGTON – The Supreme Court has stopped the Biden administration from enforcing a requirement for large corporate employees to be vaccinated against COVID-19 or undergo weekly tests and wear a mask at work.

At the same time, the court allows the administration to continue with a vaccine mandate for most health care workers in the United States

The court’s rulings Thursday during an increase in coronavirus cases were a mixed case for the administration’s efforts to increase the vaccination rate among Americans.

The Conservative majority of the court concluded that the administration exceeded its authority by trying to impose the Occupational Safety and Health Administration’s vaccine-or-test rule on U.S. companies with at least 100 employees. More than 80 million people would have been affected.

“OSHA has never before imposed such a mandate. Neither has Congress. Although Congress has passed significant legislation addressing the COVID-19 pandemic, it has refused to adopt any measure similar to what OSHA has promulgated here,” he wrote. the Conservatives in an unsigned statement.

In the dissent, the court’s three liberals claimed that it was the court that was exaggerating by replacing health experts with its judgments. “If the court acts outside its jurisdiction and without legal basis, the court will overturn the judgments of the government officials who have been given the responsibility to respond to health emergencies in the workplace,” Judges Stephen Breyer, Elena Kagan and Sonia Sotomayor wrote in a joint dissent.

The vaccine mandate, which the court will allow to be enforced nationally, covers virtually all healthcare professionals in the country.