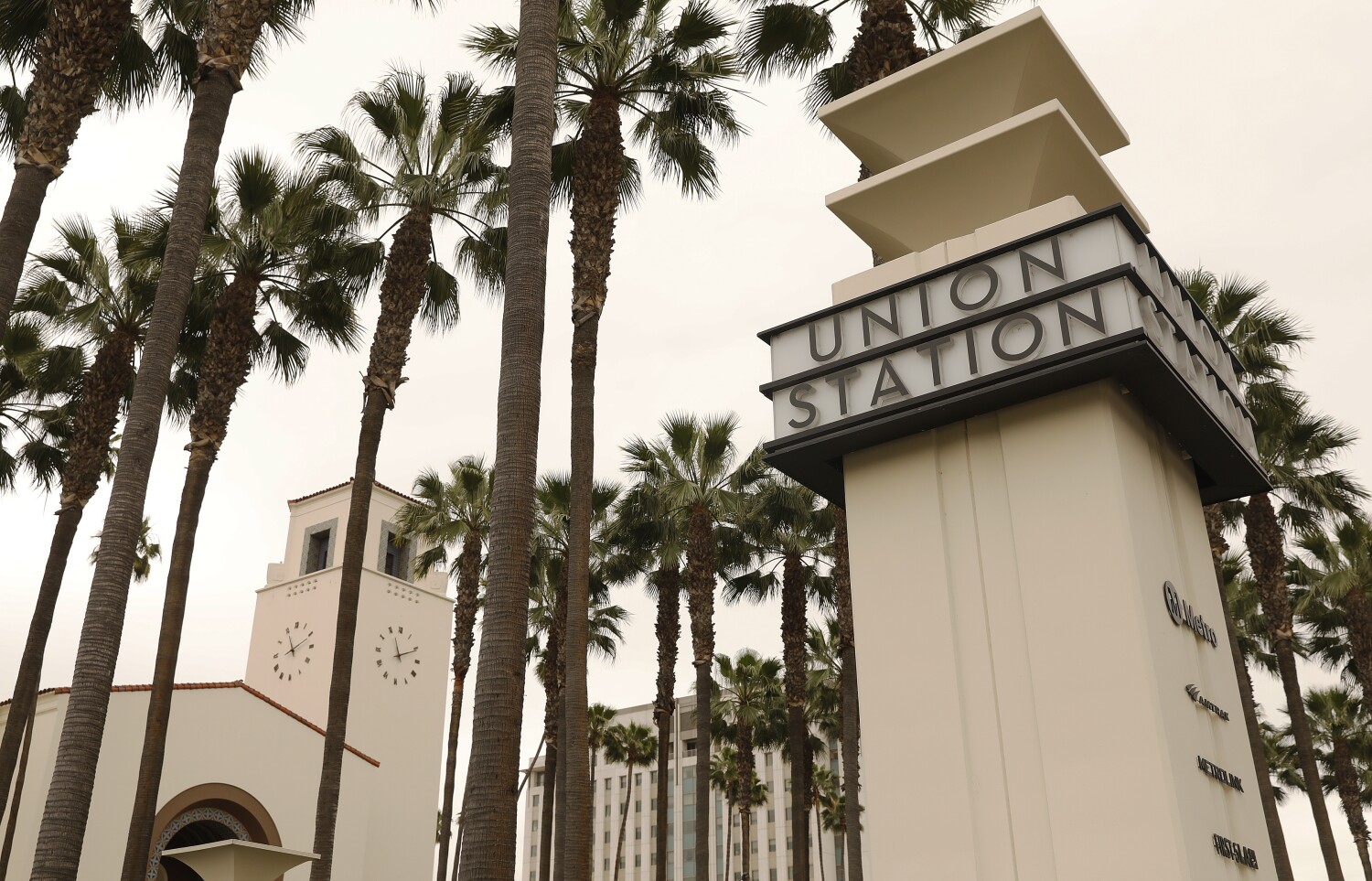 A woman is in critical condition after allegedly being attacked by a homeless man on Thursday morning while waiting at a bus stop at Union Station in downtown, Los Angeles police said.

The victim, described as a woman in her late 60s or early 70s, was allegedly hit in an unprovoked attack by the suspect at a bus stop on E. Cesar Chavez Avenue and N. Vignes Street, police said. Drake Madison.

Ambulances took the victim to a nearby hospital. KTLA-TV 5 news reports that the victim is a nurse.

Los Angeles police said the suspect was detained and is being prepared for reservation. They did not say what charges he faces.