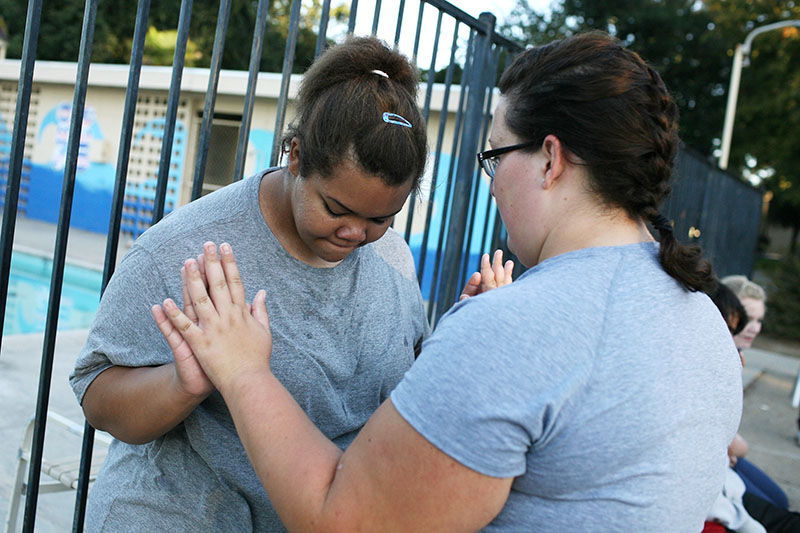 Ashley Heun was shocked when her 13-year-old daughter returned home Tuesday with a letter from Southaven Middle School.

The letter entitled “Why do girls suffer from body image?” explained that middle school girls have a negative body image and suffer from emotional issues due to their weight.

“We, the counselors at Southaven Middle School, would like to have an opportunity to offer some healthy literature to your daughter about maintaining a positive body image. We also provide girls with shapewear, bras and other health products, if applicable. “

The letter allowed parents to check yes or no whether they want their daughters to receive counseling and shapewear products.

Heun sent an email to principal John Sartain to share his concerns about offering his daughter SPANX.

“My 13-year-old daughter. Shapewear. If my daughter begged me for shapewear, I would say no. I would be worried about her if she asked at all. Now I find out you ARE ENCOURAGING her to wear it.”

Sartain called Heun Wednesday morning to explain that the high school received a donation of SPANX, bras and other underwear.

He said the lingerie distribution program had been canceled after Heun and other parents raised concerns.

Heun reached out to the news media to address her concerns.

“Even though I know they had good intentions, it was just very badly thought out,” Heun said. “And I appreciate that they want to help, because there are girls out there who do not have access to bras or other important things, for whatever reason.”

Heun said the decision to equip his daughter in SPANX and Spandex should be made by her, not the school.