Reid Hoffman is a billionaire co-founder of LinkedIn and a partner in venture capital firm Greylock Partners. Smith shares his review of Like a mule bringing ice to the sun (Legend Press and Cassava Republic Press, 2016), by Sarah Ladipo Manyika, for our ongoing series of book reviews by executives from business, academia, entertainment, and politics. See more reviews from managers here.

As Morayo Da Silva’s 75th birthday approaches, she plans to get a tattoo to celebrate it. Still, it appears that DMV intends to take away her driver’s license. When she injures her hip and needs surgery, her independence is further compromised. Yet the retired English professor, originally from Nigeria, who now lives alone in San Francisco, remains committed to the idea that she still has many possible futures ahead of her.

Displacement is a recurring theme in this conscious and eloquent novel. Morayo lives in a country where her relationship seems pretty flimsy and she is getting used to an aging body that correlates less and less with what I, she knows she is. Another character is recently homeless. A third is navigating after his institutionalized wife’s worsening dementia. She is no longer herself, so neither is he.

But if the shift towers up in this novel, the desire is to connect there to offset it. And in the end, that’s why I find it so compelling: We’re always so much more than we originally seem to others – but it’s only through interaction with others that we truly make ourselves known. 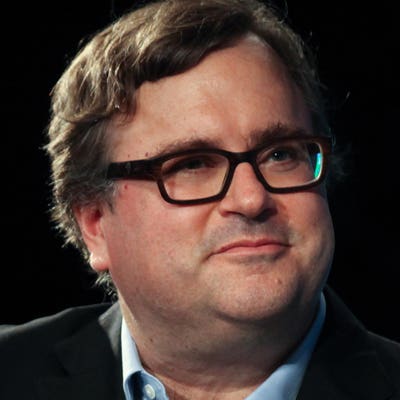