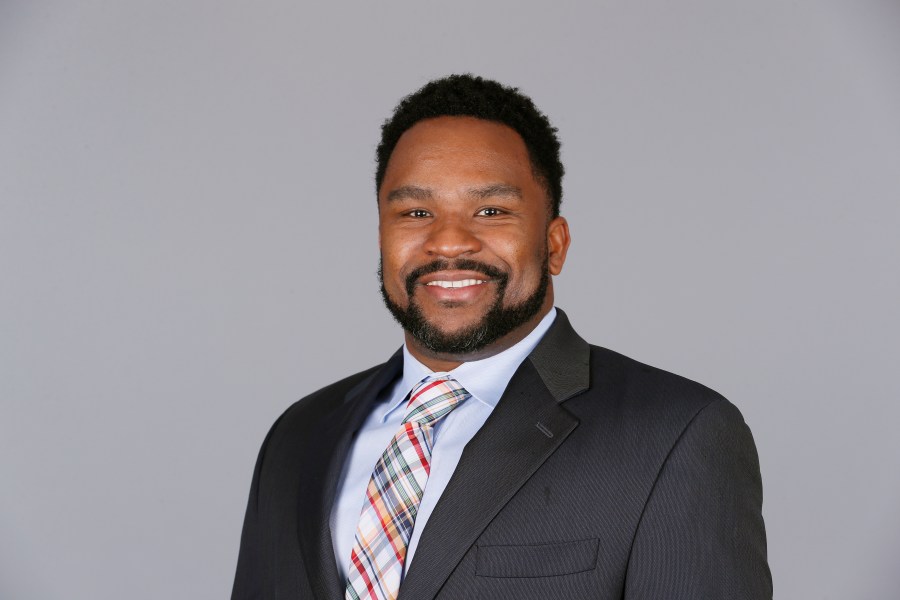 LAKE FOREST – On the third day of the team’s search for a new general manager and head coach, the team had decided to look internally in an attempt to find the top football spot in their franchise.

On Thursday, the franchise announced that they had conducted two interviews for the GM job, including Champ Kelly, who is the team’s assistant director of player staff. They also interviewed Brown’s vice president of football operations, Kwesi Adofo-Mensah.

These are two of the four confirmed interviews for the Bears since the firing of general manager Ryan Pace and head coach Matt Nagy on Monday after the end of the team’s 6-11 regular season.

As a graduate of the University of Kentucky (Bachelor of Computer Science, Master of Business Administration), where he played football, Kelly began his administrative career at Lexington Horsemen – a team he took as a player from 2003-2006.

Adofo-Menseh has been vice president of football operations for the past two seasons after spending seven years in the 49ers organization. He was in the football research and development department of San Francisco, where he was manager and then director.

A former basketball player at Princeton University, Adofo-Menseh took his bachelor’s degree in economics from school and then earned his master’s degree in the same subject at Stanford University.