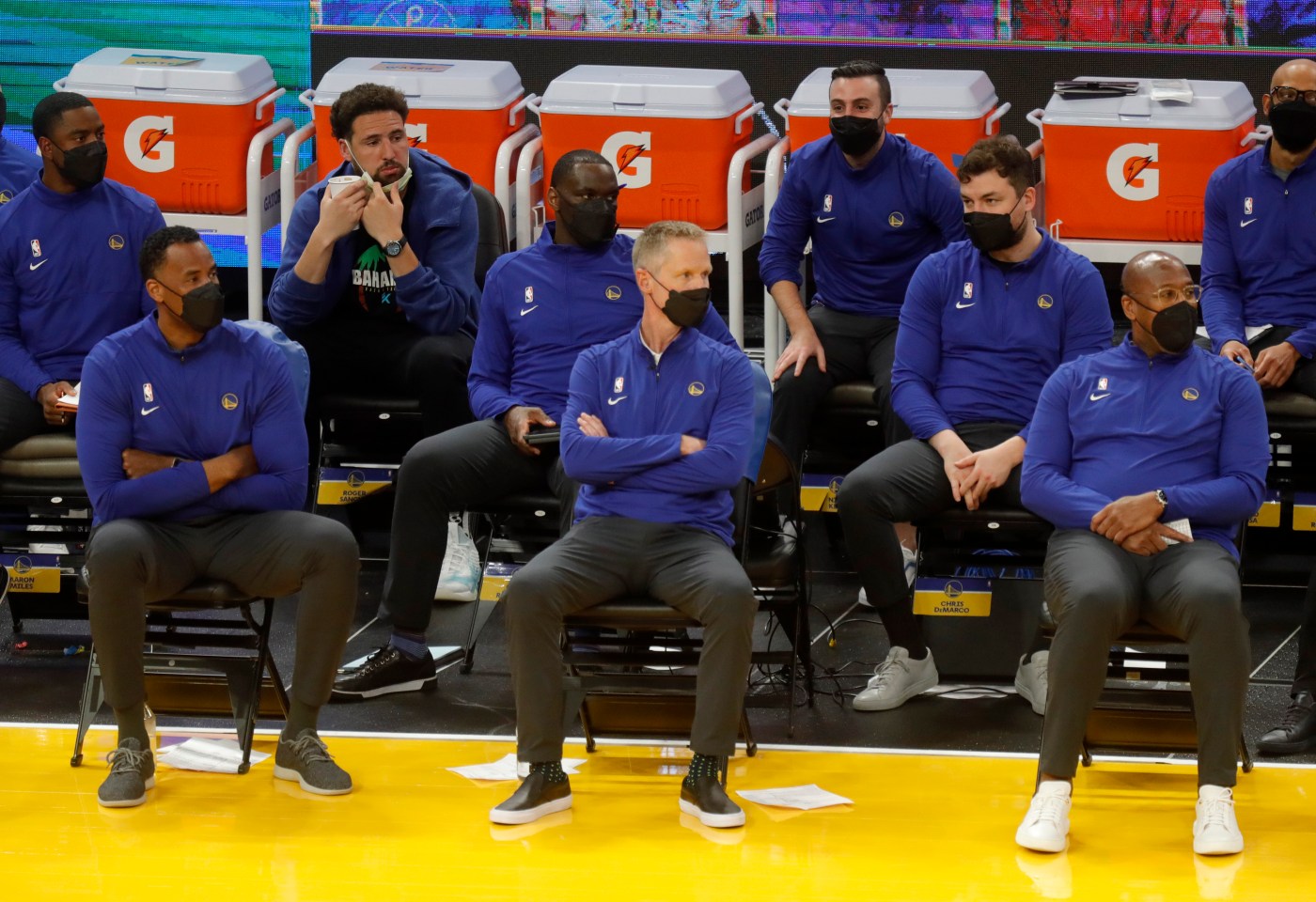 MILWAUKEE – Just as the seats next to Steve Kerr began to stabilize, the Warriors coaching staff received another blow on Thursday.

Golden State Assistant Kenny Atkinson went into health and safety protocols, Kerr said, leaving Golden State as an assistant for his fight Thursday night in Milwaukee and likely the rest of the road trip. The understaffed staff has become more common than not as the season hits halfway.

For the first time since October, Kerr had his full number of coaches with him Sunday against Miami.

And just like that, after two games and a COVID test, the Warriors were again missing.

“It’s a big loss. I’m just feeling terrible for him,” Kerr said before the tip-off. “Very frustrating for us as staff because he’s a big part of what we do.”

Atkinson, who joined the Warriors staff before this season, suffered a leg injury that kept him off the bench for most of the year. He attended a coaching meeting in person for the first time in late November and was finally approved to train personally for the Golden States home game on Dec. 23 against Memphis, but he still could not travel.

As soon as Atkinson returned, on December 23, two other Golden State coaches – Mike Brown and Chris DeMarco – entered into health and safety protocols. Brown returned on January 3, giving Kerr his two best assists against Miami for the first time since October. But DeMarco, who will slip into Atkinson’s seat in front of the bench on Thursday, did not return until the following road trip, which Atkinson had not yet been allowed to take part in.

Nearly three months after the leg injury, Atkinson rejoined the Warriors for the first time away on this tour, which started Tuesday night in Memphis. On Thursday, he was forced away from the team again.

“The guy can not take a break,” Kerr said.