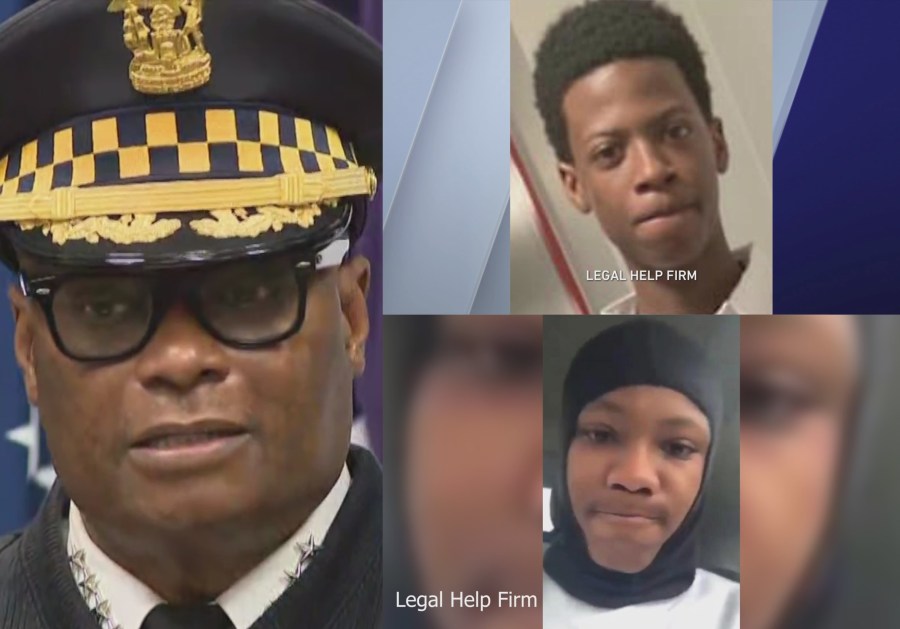 CHICAGO (AP / WGN) – A 14-year-old boy was fatally shot on Chicago’s South Side just hours after another boy of the same age was shot and killed in the town near the West Side, police said Thursday.

No one had been arrested in connection with the shootings on Wednesday, police said.

For one of the families, this is not the first time they have been destroyed by gun violence.

The first shooting happened just before noon. 16. Police said a boy, identified by the Cook County Medical Examiner’s office as Javion Ivy, was standing on the sidewalk when he was shot twice in the chest. Detective Chief Brendan Deenihan told reporters Thursday morning that witnesses told police they saw two people fleeing the scene. The boy was taken to hospital, where he was pronounced dead shortly afterwards.

Deenihan said the other boy was shot around noon. 20.50 in Englewood on the South Side. He said the boy was walking with a friend when someone in a dark-colored vehicle shot him in the head. The boy, identified by the forensic pathologist as James Sweezer, was pronounced dead shortly before midnight.

Eleven years ago, relatives say Sweezer’s father was also shot and killed in the same area.

“It’s heartbreaking for him to be 14 years old,” said Tracey Shields, James’ great-grandmother. “It’s hard. I can not imagine what his mother is going through, let alone what we are going through.”

Police said the second shooting happened in the same neighborhood where a 29-year-old woman sitting in her car was shot and killed earlier that evening by two men who climbed out of their vehicle, went and opened fire before they drove away. No one has been arrested in that shooting and police will not say whether they believe the two killings were related.

While the investigation continues into the killings of the two teenage boys, Sweezer’s family says they need more answers.

“I just hope and pray that the one who did this gets caught because he is an innocent child,” Shields said. “What could he have done? He did not deserve this.”