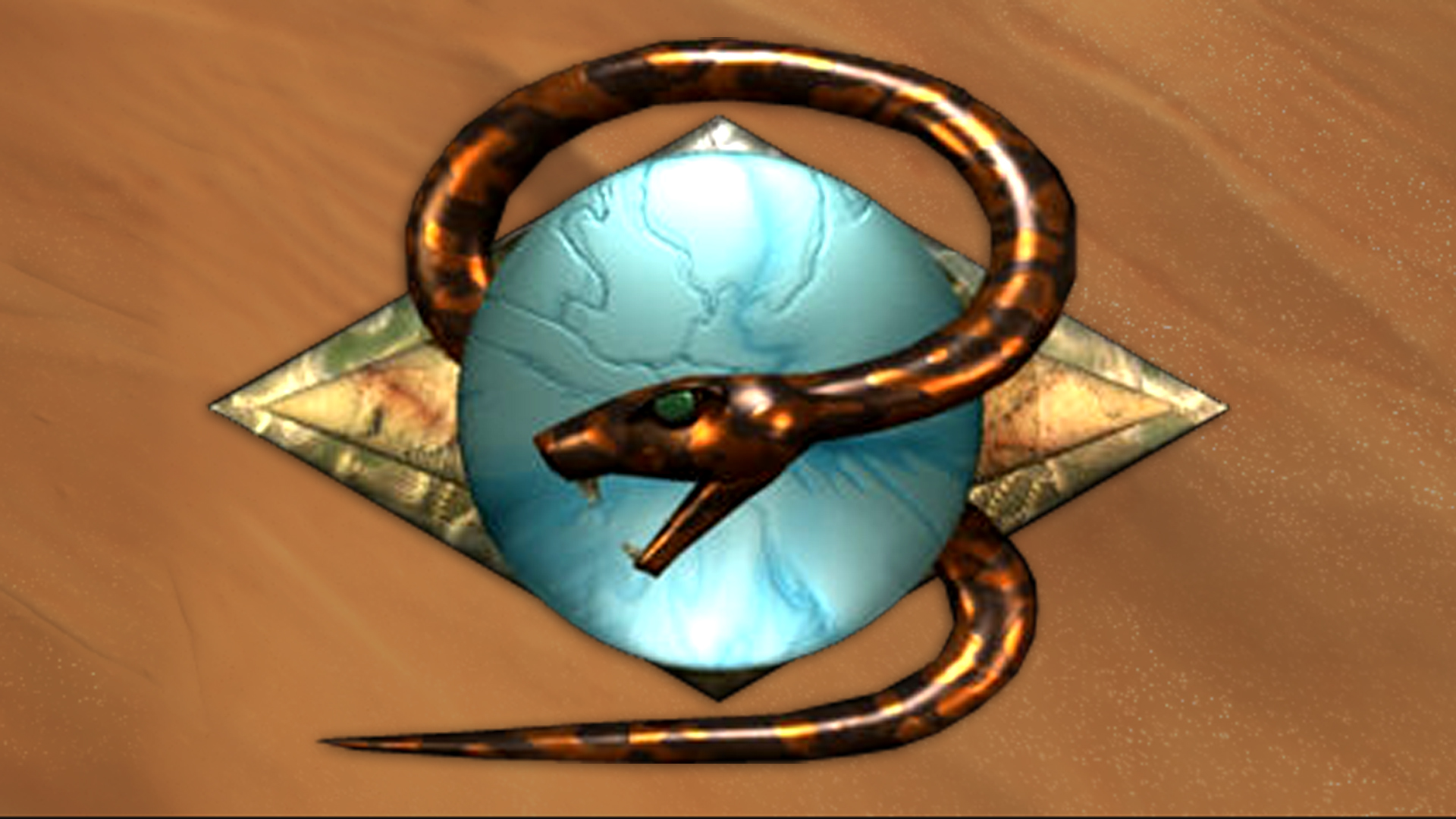 As announced at the Game Awards last month, Dune: Spice Wars is the latest strategy game based on the classic science fiction novel, which spawned and influenced the entire RTS genre thanks to Westwood’s Dune 2 – and the new game may add one of the largest parts of that game, in the form of the House Ordos faction.

1992’s Dune II: Battle For Arrakis by Westwood Studios is one of the first real RTS games, and its influence reaches all the way to today’s strategy games. In a new post from Dune: Spice Wars developer Shiro Games, the team talks about its influences – recognizing Dune 2 and even the board games – and suggesting that a very specific piece of Dune gaming past may come back.

The houses Atreides and Harkonnen are the only confirmed factions in Spice Wars so far, but Shiro says they have three more on the way before launch “and more later”. The team specifically recognizes House Ordos and is probably aware that fans of the classic Dune games will ask about them.

House Ordos was mentioned in a Dune Encyclopaedia, but never appeared in the books and was completed by Westwood for Dune 2 and Emperor: Battle For Dune. Shiro Games acknowledges this past, and although the developer says it focuses on fractions from the books, it does not rule out adding House Ordos to the game. “We’ll start with what’s in the books,” reads the post in his response to Ordos, “and we’ll see what would be best beyond that under Early Access.”

While there was a clear influence from several Dune elements in Westwood’s Ordos – such as the technology-focused Tleilaxu – the faction was an interesting addition to Dune’s history, so we’re sure many fans would be happy to see them return in Dune: Spice Wars. The game already looks very promising, so hopefully it will launch in early access soon so fans can try it out.