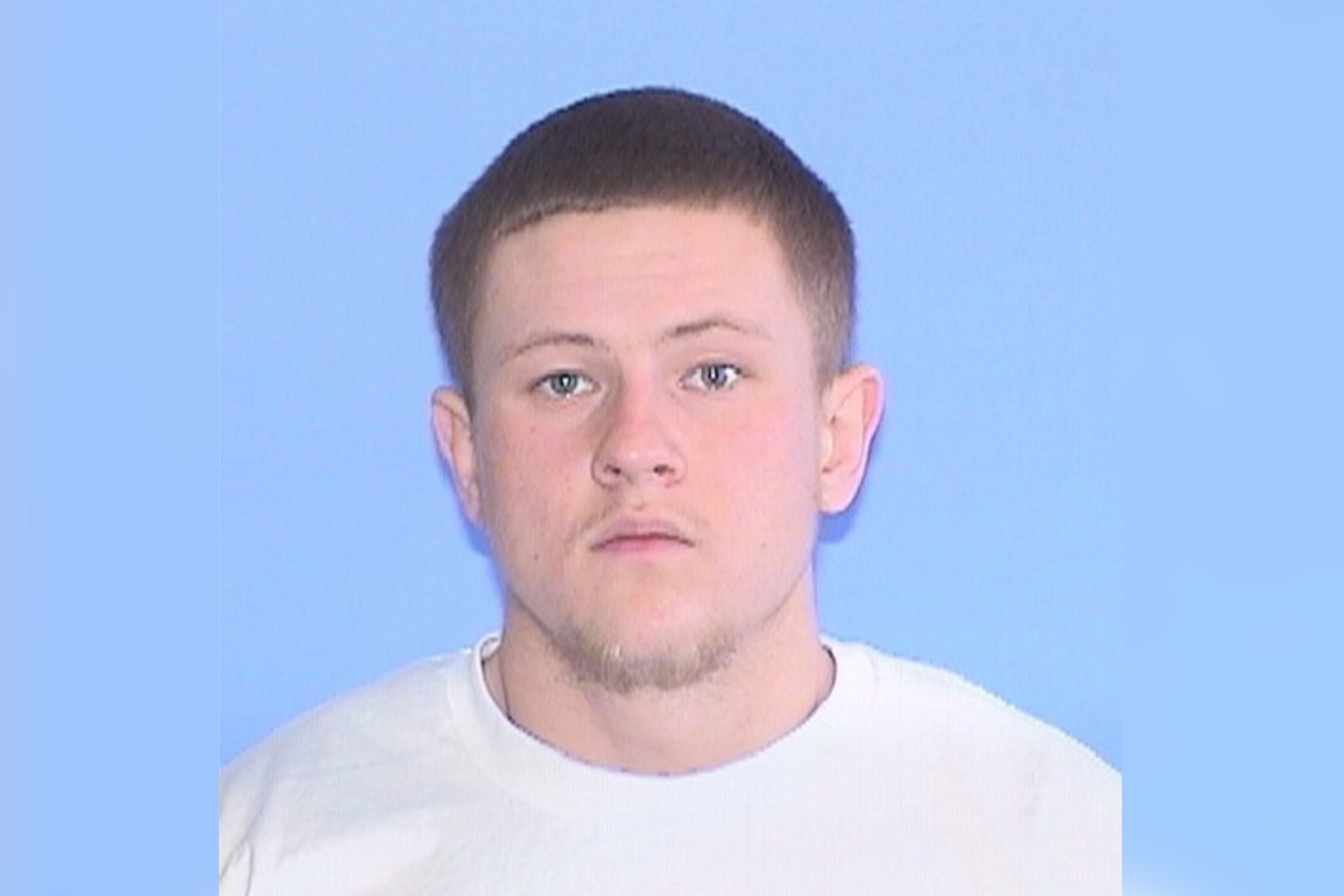 A manhunt was underway Friday for a Chicago prisoner who never returned to the barracks after being allowed to leave temporarily so he could attend his brother’s funeral, officials said.

Authorities in DuPage County have issued an arrest warrant for Bruce Berrier, 23, after attending the funeral of his brother, Rocky Berrier, before allegedly cutting off his ankle monitor and disappearing. FOX 32 in Chicago reported.

The ankle monitor was reportedly found at Arlington Cemetery in Elmhurst, Illinois – about 20 miles west of Chicago.

Judge Michael Reidy, an elected official, initially allowed Berrier to attend the memorial service and a related family reunion, despite objections from prosecutors, according to court documents.

Berrier was in jail serving a 10-year sentence he received in July 2021 after pleading guilty to a weapons charge, FOX 32 reported.

The crime originally took place while he was on parole for a previous offense, which included a sharpened discharge of a firearm after he shot two men in November 2015. He was also convicted, according to the report, of selling illegal weapons to undercover officers.