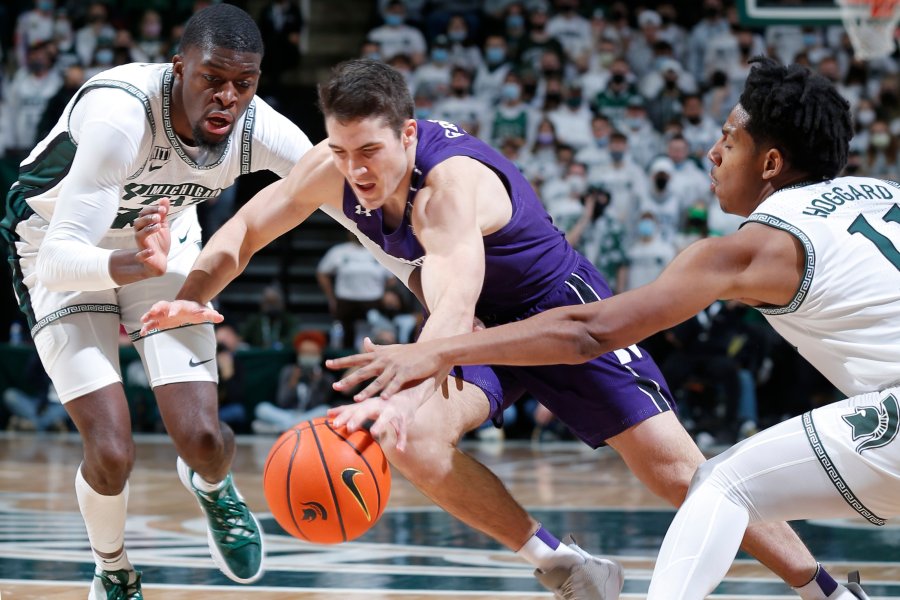 The Wildcats (9-6, 2-4 Big Ten) won after Michigan State’s Malik Hall missed a 3-pointer with 4 seconds left, and Marcus Bingham missed the front end of a one-and-one with seven tenths of a second back. .

Chase Audige had 14 points and Boo Buie scored 12 for the Wildcats, whose previous road victory over a top-10 team on the road was on February 12, 2017 against No. 17 in Wisconsin.

Northwestern led by seven early in the second half and went ahead 62-57 with 2:34 left.

Julius Marble gave the Spartans a chance to win with a career high of 18 points. Hall and Gabe Brown scored 10 points each. Freshman Max Christie was held to six points and was missing 7 of 8 shots.

Michigan State was trailing 38-33 at halftime and finished with a 4:47 drought without a basket and 12 turnovers.

The Wildcats led for most of the second half, beating Michigan State to offensive rebounds and pushing harder to get loose balls.

In both halves, the Spartans struggled to take care of basketball in what has been a season-long problem.

Michigan State had 12 turnovers in the first half and finished with 17.

Michigan State: Slow start, along with revenue, tests Tom Izzo’s patience, and it led to a loss. Since the victory over Oakland last month in Detroit, the Spartans have not played well in a first half.

Michigan State falls in the poll after barely beating Minnesota earlier in the week and losing to a team at home that had only won one Big Ten game this season.

Michigan State: Plays the Badger on the road Friday night.