RICHMOND, Virginia – Republican Glenn Youngkin became the 74th governor of the Commonwealth of Virginia on Saturday at a dinner ceremony on the steps of the Capitol building in Richmond.

When the new governor took office, his words were marked by Howitzer artillery blasts and a military flyover.

Youngkin delivered an optimistic speech on the “Virginia spirit,” describing a “way forward… to a new and better day” based on a “deep and enduring respect for individual freedom.” He also thanked the outgoing Governor Ralph Northam (D) for his service. 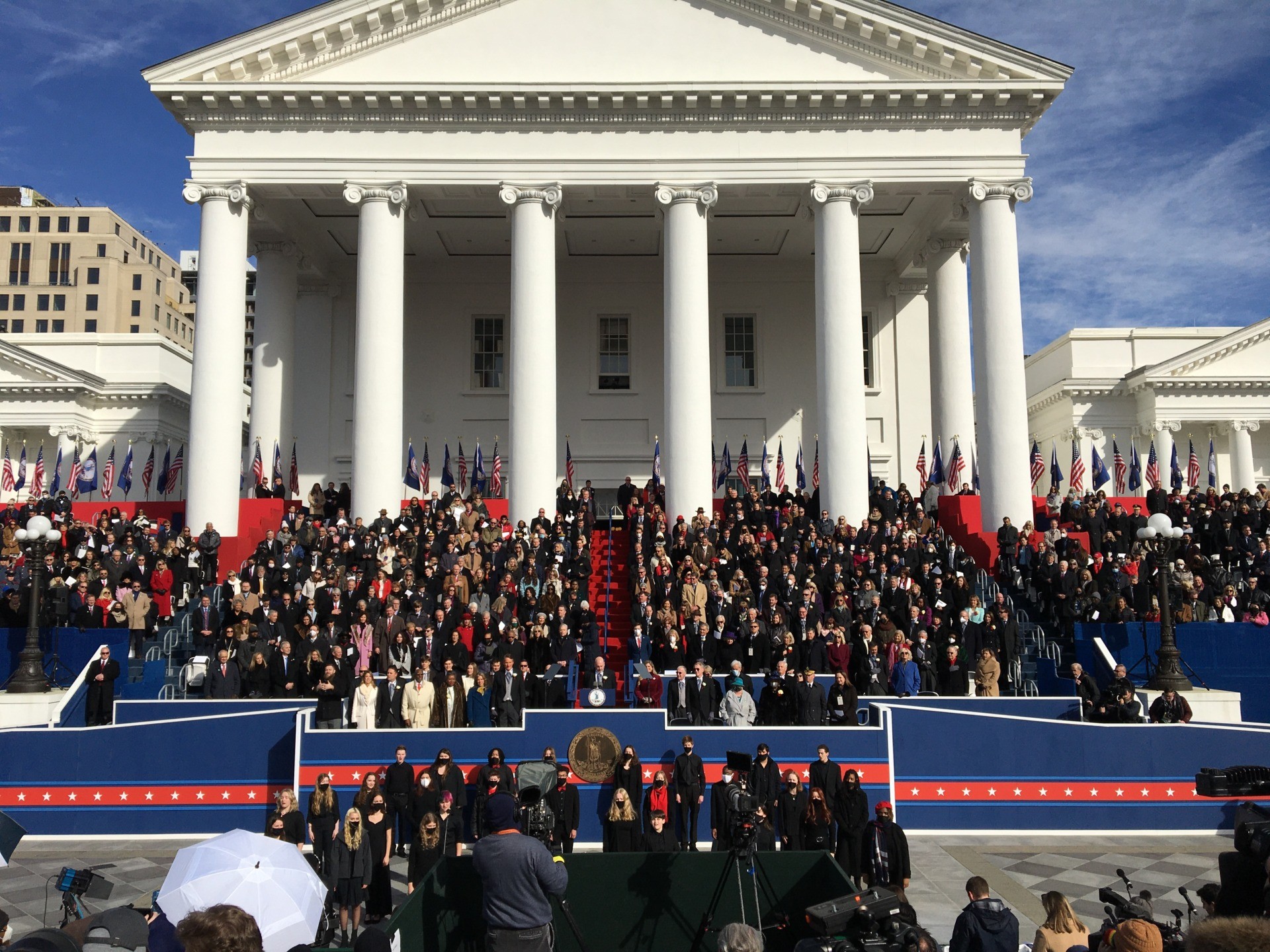 This “spirit,” he said, is not one that “rests in government,” saying that his “mission” is both to restore confidence in government and to return power to the people of the Commonwealth.

Youngkin’s message, calling the Commonwealth the “home of American democracy,” drew from Virginia’s history, calling on Virginian Founding Fathers such as Thomas Jefferson, George Washington, James Madison, James Monroe, and Patrick Henry – who insisted on including the Bill of Rights in it. U.S. Constitution.

The place to start, he said, was “where the future is determined: in the classroom.” Youngkin was met with probably the biggest applause of the speech as he promised to “remove politics from the classroom”, and went on to promise to “teach our whole history, the good and the bad”, and keep the schools open. 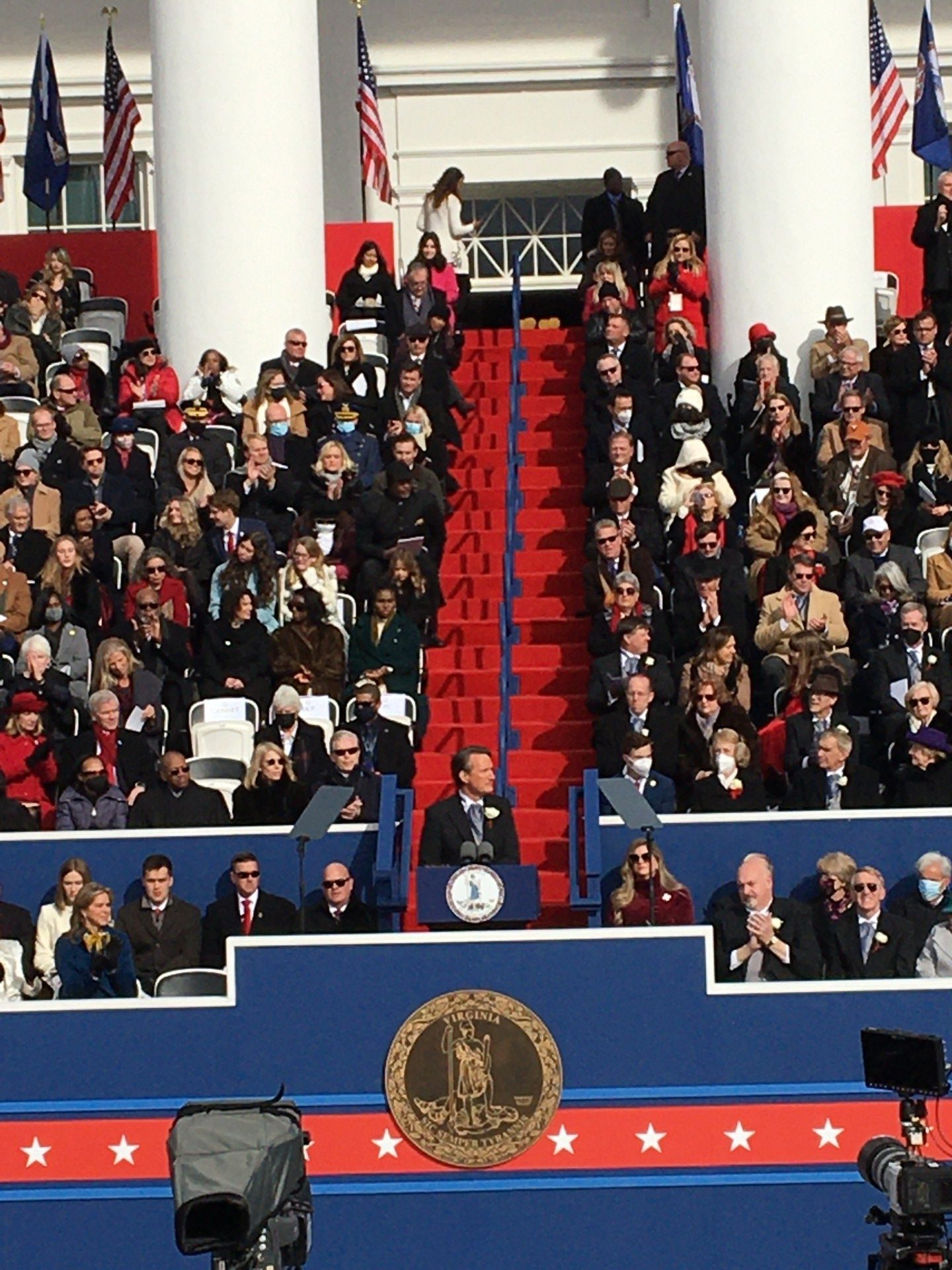 Youngkin turned to business development, lamenting that Virginia was too long skipped investments in favor of its neighbors like Maryland, North Carolina and Tennessee. He promised to “get all Virginians back to work,” by adding 400,000 new jobs and 10,000 new startups. “As of today … Virginia is open for business,” he declared. “We will compete and we will win.”

By saying he is “concerned about the recent attacks on our police,” the Virginia Republican promised to “restore security by fully funding law enforcement,” and said he plans to protect qualified immunity and invest in local police.

When he returned to education, the problem that probably threw him to victory, Youngkin declared that “parents should have an influence on what is taught in schools.”

“Parents have a fundamental right to make decisions regarding their child’s upbringing,” he concluded.