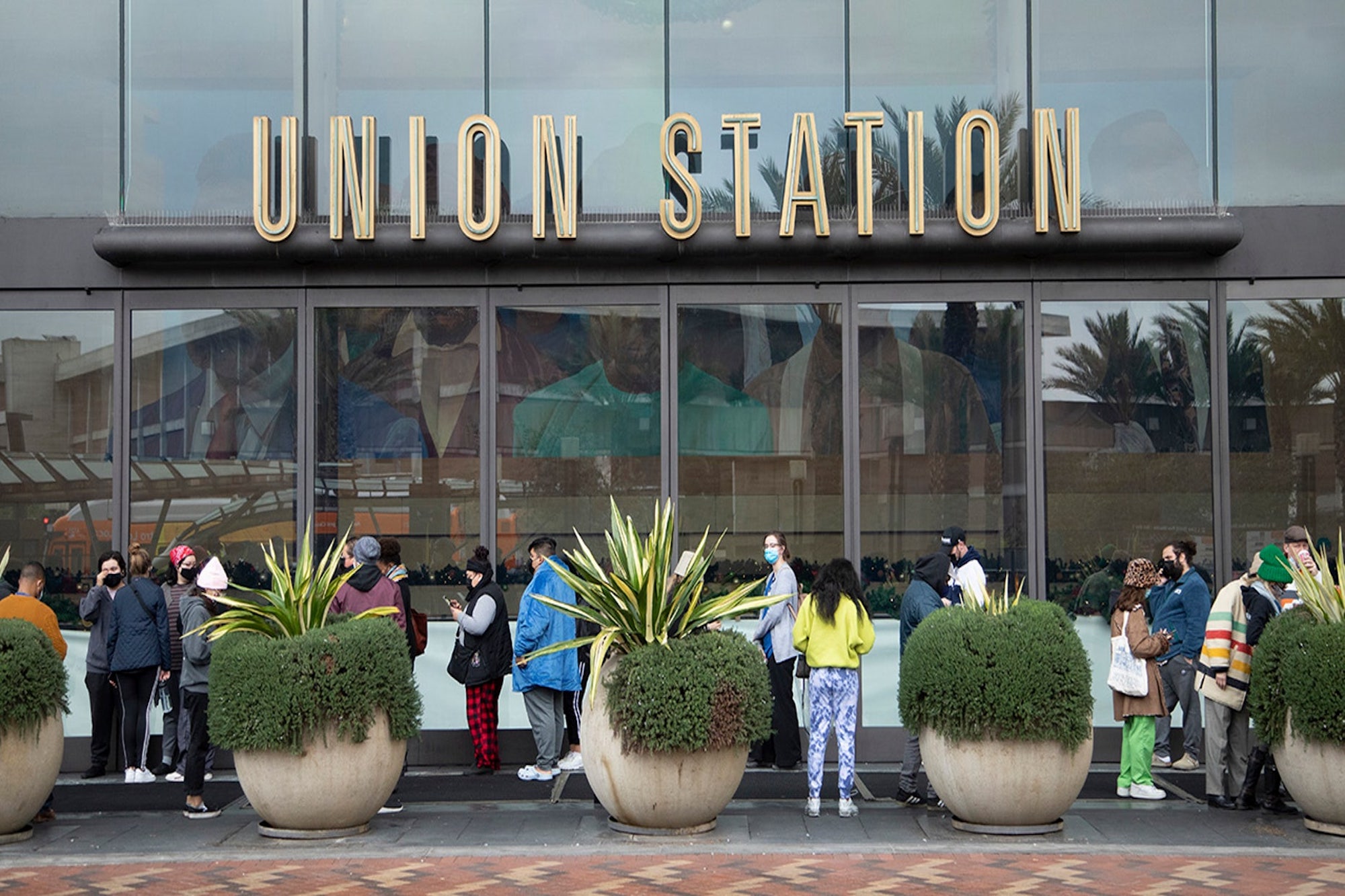 The Los Angeles nurse, who was hospitalized Thursday after being attacked by a homeless man near the city’s Union Station, has died of her injuries, reports said Sunday.

Sandra Shells, believed to be in her 60s or 70s, worked at Los Angeles County-USC Medical Center, according to to the Los Angeles Times. The hospital remembered Shells as a tireless worker who “will always be remembered as a ‘kind, compassionate and rewarding nurse’.”

The attack took place just after noon. 5 at a bus stop on E. Chavez Avenue, Fox 11 reported. The nurse was allegedly hit in the head and fell to the ground. The station reported that she was rushed to the same hospital where she was working to undergo brain surgery.

Kerry Bell, 48, was arrested and charged with attempted murder, the Times reported. ABC 7 reported that Bell was caught asleep near the site of the attack. The newspaper, quoting police, said his bail was set at $ 2 million.

“As an important frontline worker, she helped save countless lives through the pandemic, and it is a heartbreaking loss to lose a hero,” said Hilda Solis, Los Angeles County supervisor in a statement.