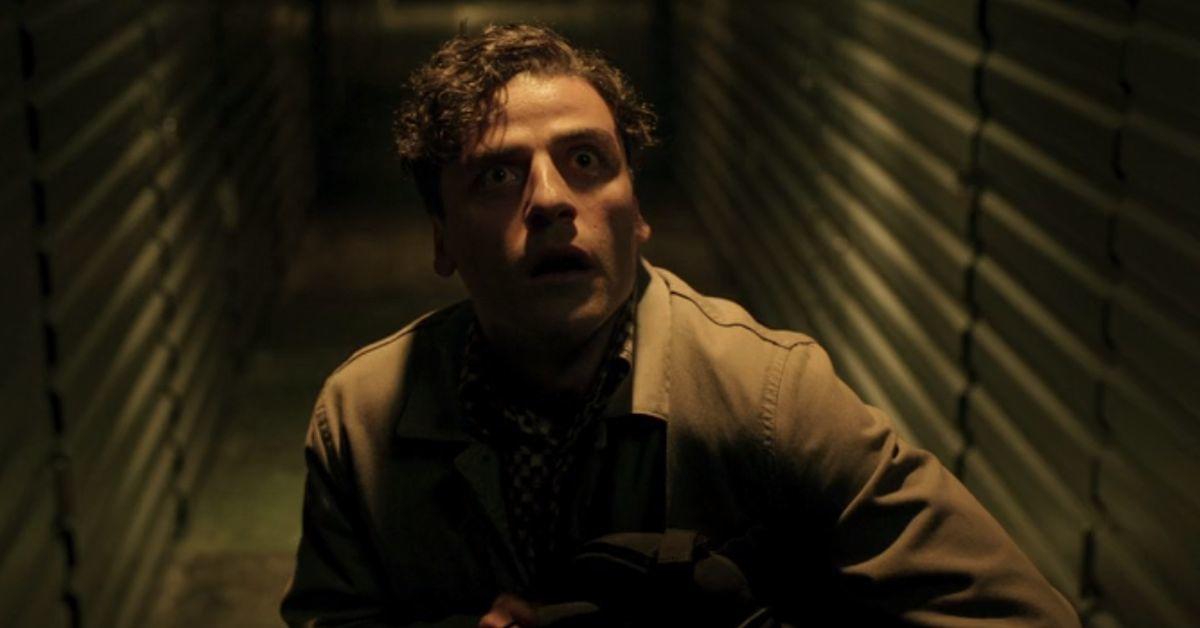 On Monday night, Marvel released the long-awaited first full-length trailer for the upcoming Disney + series Knights of the Moon and to say that fans were thrilled would be a bit of an understatement. Social media was quickly flooded with reactions to the trailer that gave us our best look yet at Oscar Isaacs’ titular character as well as first appearance as Khonshu, as well as a few other revelations – including that it’s Steven Grant rather than Marc Spector who’s the main character Isaac plays in the series. But even though fans were generally enthusiastic about the trailer, there was one thing that got mixed response and that was Isaacs British accent.

Isaacs Steven Grant is a British gift shop employee, and throughout the trailer we hear Isaac use a British accent. Isaac does not have a natural British accent, and yes, depending on who you ask on social media, it turns out. The response to that accent was rather mixed, with some comparing it to Dick Van Dyke’s Mary Poppins accent, while others found it charming. Still others theorized that the accent has a purpose, as it will help viewers to more easily identify the different identities Isaacs character has. You can check out the official series synopsis below and then read on to see how people feel about Isaacs British accent.

“The series follows Steven Grant, a mild-mannered gift shop employee who is plagued by blackouts and reminiscent of another life,” reads synopsis. “Steven discovers he has dissociative identity disorder and shares body with mercenary Marc Spector. As Steven / Marc’s enemies gather around them, they must navigate their complex identities as they are plunged into a deadly mystery among Egypt’s powerful gods.”

Knights of the Moon debuts at Disney + on March 30th.

Oscar Isaacs ‘British’ accent is deeply fascinating to me