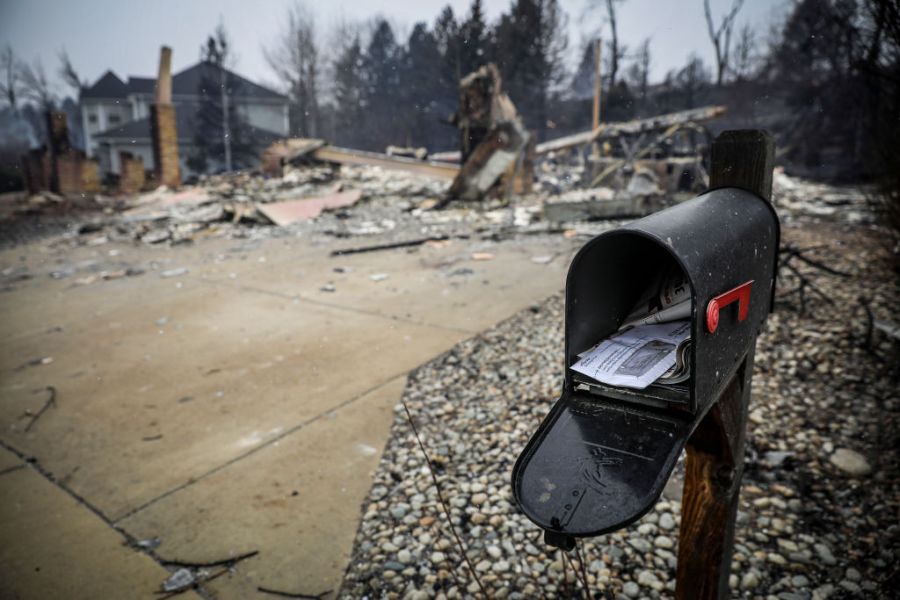 Dr. Faraz Hedayati and Daniel Gorham, both research engineers at the Insurance Institute for Business & Home Safety, learn from what saved and destroyed homes in Boulder County.

Engineers spent days investigating the aftermath of the fire in Louisville, Superior and Unincorporated Boulder County.

“We were looking at about 25 or 30 structures,” Gorham said. “This post-disaster study matches well with previous studies we’ve done and what we’re doing in the lab.”

While now taking their results and using them to recreate scenarios in a controlled laboratory, the engineers said they have already noticed several major takeaways, starting with what the homes were designed with.

“It’s not just the roof, it’s not just the siding, it’s the building as a system,” Gorham said. “So we think about where the siding meets the ground in the first five feet, where we know embers are accumulating.”

The two noted that a number of homes damaged in the burning zone had wood paneling.

“There are alternatives that look exactly the same, but instead of being made with wood particles, they are made with fiber cement particles, and that makes them non-combustible,” Gorham said.

Footage shared with FOX31 shows the non-combustible material tested in laboratory environments. The home did not trigger a fire with embers shooting at the model property. The home also had double glazed tempered glass windows and within the first five feet around the home instead of wood bark chips.

The hospital was evacuated during the Marshall fire to reopen

“When we talk about the first five feet, put your trees, put your bushes right outside it,” Gorham said. “If you also have a wooden fence, that fence essentially acts as a wick so the fire spreads to the home.”

Gorham suggests, as a minimum, making sure that the part of your fence that comes in within the five foot parameter is not wood.

IBHS has a home preparedness guide based on research you can find it here.