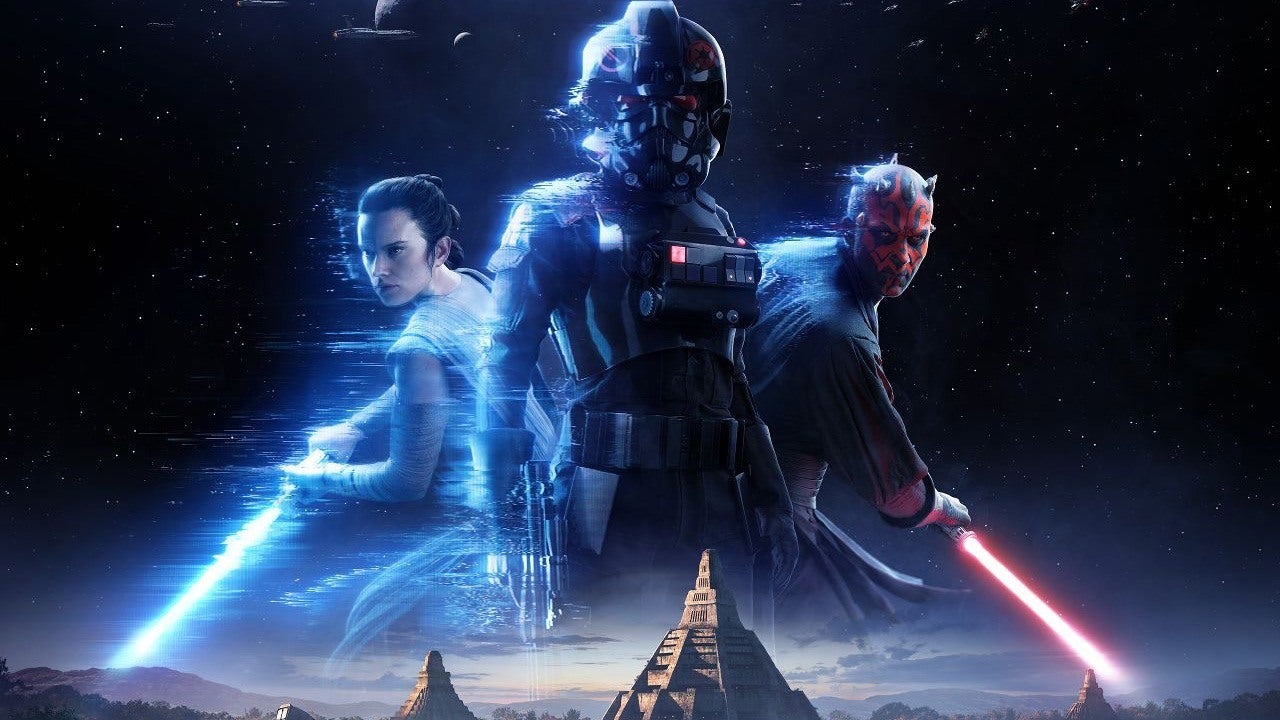 In October, Star Wars: Battlefront 2 gamers began mass-reporting an issue that made entire lobbies of characters immortal. In December, the problem was widespread enough that many declared the game unplayable. Now a community manager from developer DICE has promised fans “it will be fixed.”

The problem seems to only affect multiple Battlefront 2 multiplayer modes on the PC and sees full matches of players that cannot be reduced to below 1HP – effectively rendering games meaningless, ending only after a timeout or, more likely, after each player stops.

The problem has apparently persisted for several months and has potentially gotten worse over time. A post from EA Forums made on October 19, 2021 titled “Nobody Can Die” has since received 1,497 responses, and Star Wars: Battlefront 2 subreddit has seen dozens of posts on the subject. The problem seemed sporadic at first, but in December, many players reported that they were unable to find a single multiplayer match on PC that was not affected by the problem.

Official EA and DICE responses have been few and far between, with several community administrators saying the issue was investigated, but there are only a few words beyond that. But yesterday, a response from DICE community manager Kevin Johnson (who is leaving T0TALfps) gave more hope. In a Reddit thread about Battlefield 2042, a Battlefront 2 fan asked for an update on the 1HP issue. Johnson replied:

“Since people have only just returned to the office in the past week, progress has understandably (and unfortunately) been slow through the holidays. Wherever progress has been made to get a fix in place, it will be corrected and we will keep you all updated when they can. “

Players have shown cautious optimism regarding these words, but without any timeline set for that fix, playing Battlefront 2 multiplayer on PC at the moment may remain a difficult proposition. We have contacted EA to get a comment.

A mystery can still remain, even after a fix – where this problem originates and why it seems to have become more serious over time. While some have said that 1HP issues have been a bug in the game for years, many believe that this specific kind of issue comes from hackers, leading to the increase in issues last year. Some have pointed to a website that claims to have released the hack for free – and that it may even have come without the option to turn it off, leading to the increase in cases over time.

The problem comes at an unfortunate time for DICE, which has seen ongoing complaints about the latest game Battlefield 2042’s release and ongoing development – leading to poor Steam reviews and a subreddit accused of high toxicity.

Joe Skrebels is IGN’s Executive Editor of News. Follow him on Twitter. Do you have a tip for us? Want to discuss a possible story? Please send an email to nyhedstips@ign.com.