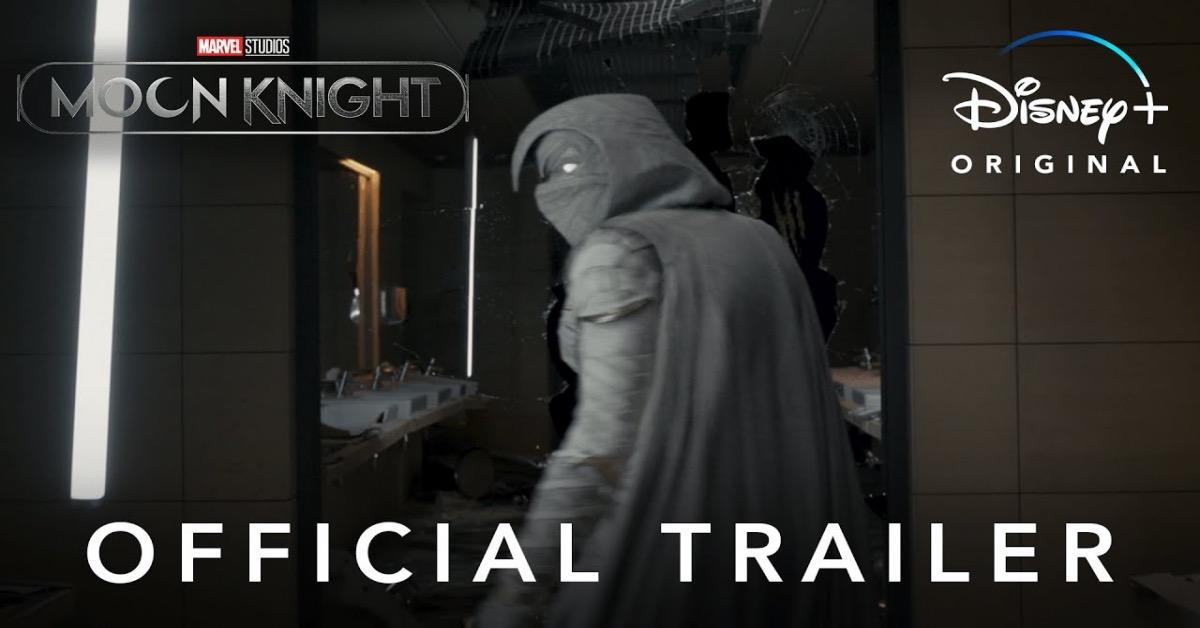 A new Marvel hero rises in the first full trailer for Knights of the Moon, Marvel Studios original series to launch this spring at Disney +. Starring Oscar Isaac as Marc Spector, a complex vigilante suffering from dissociative identity disorder, the worldwide action-adventure series set against the backdrop of modern and ancient Egypt finds the diverse identities of the spectral superhero into a deadly war of gods. During the first full moon in 2022, Marvel urged the Egyptian moon god Khonshus to reveal a lunar moment on Knights of the Moon during the NFL playoffs.

“It’s been a while since we’ve had an action hero jumping out of buildings and getting into fights,” Feige said earlier. Emmy Magazine of the disguised vigilante revived by Khonshu as a crescent crusader. “Mental illness is a unique aspect of the program.”

Last January, Marvel Studios expanded its cinematic universe to the small screen with its first series of original TV series: Avengers spinoffs WandaVision, The Falcon and the Winter Soldier, Loki, and Hawkeye. The spring premiere of Knights of the Moon launches the next phase of Marvel Studios TV as part of a schedule that includes upcoming Disney + series Hun-Hulk, Ms. Marvel, and Secret invasion.