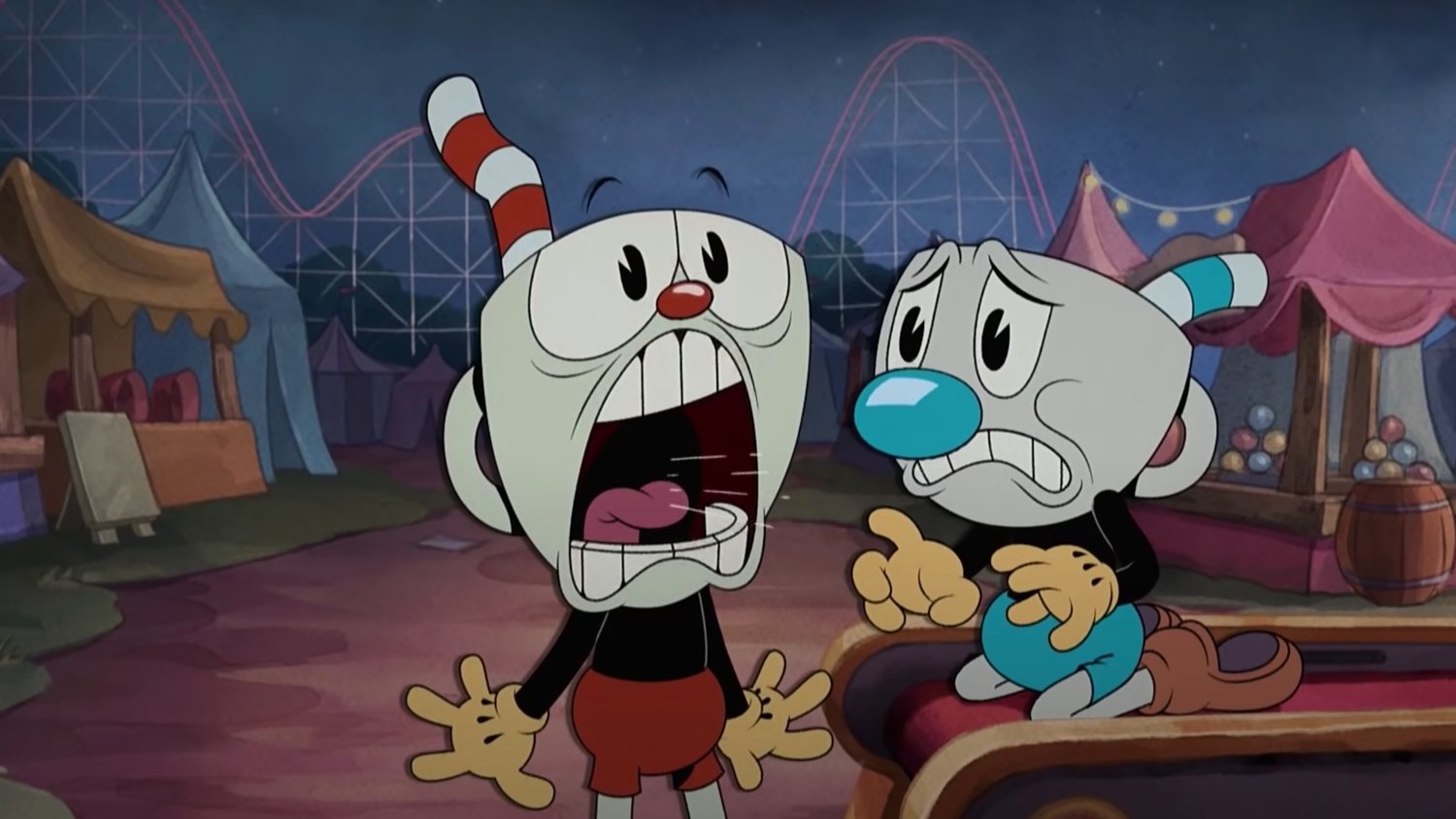 Netflix has released a complete trailer for The Cuphead Show, the upcoming animated series adaptation of the old video game in cartoon style Head. As you can see, this show looks crazy, wild and weird and I’m all in! This show just looks like a bang! I have no idea how big the audience is for a show like this, but I want to jump into it and hope it delivers the crazy kind of entertainment that this trailer promises!

The series follows the mishaps of the “impulsive Cupheads and his cautious but convincing brother Mugmans”. The footage shows Cuphead and Mugman at a spooky carnival run by the Devil! Their insane journey results in the two brothers losing their souls to the devil, and they embark on a quest to regain what they have lost.

Executive producer CJ Kettler talks about the early 20th-century Fleischer cartoons that inspired Cuphead to say, “Restoring the Fleischer style with these incredibly related siblings will be pretty fresh and new.” Producer Dave Wasson describes Cuphead as a “lovable scam” and art director Andrea Fernandez says the show “is going to bring you back to the wonder of childhood.”

The Cuphead Show! premieres on Netflix on February 18th. Enjoy the trailer and tell us what you think!