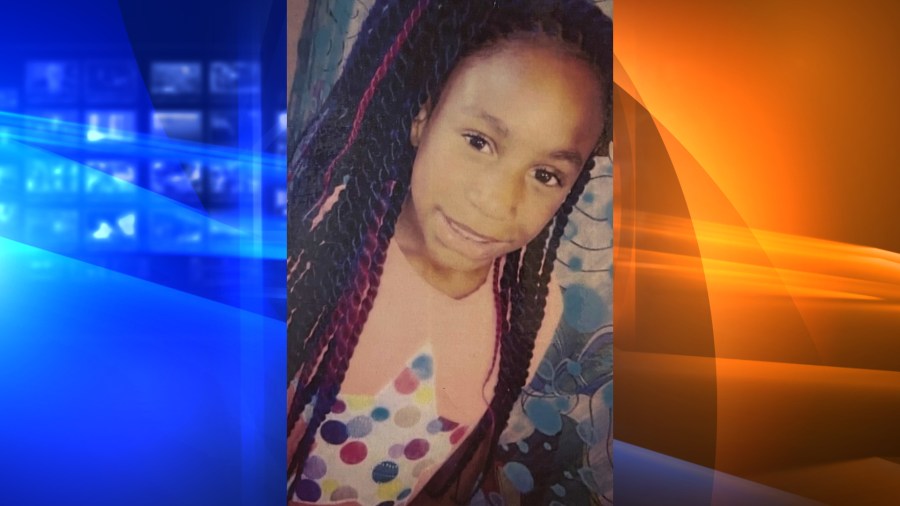 Raw emotions were on full display when the family of Tioni Theus gathered for a vigil outside the Los Angeles Police Department’s 77th Street Station in the Florence area of ​​southern Los Angeles on Tuesday.

On January 8, the body of Theus, 16, was found near the Manchester exit of the 110 Freeway, and the killer has not yet been caught.

Theus died of a gunshot wound to the neck, according to the forensic pathologist in LA County.

“We are not talking about an adult. We are talking about a 16-year-old child. She was thrown on the side of the highway as rubbish and she is a child,” said Lekesia Barrett, Theus’ cousin.

The California Highway Patrol is leading the investigation, but LAPD chief Michel Moore was present to give his support to the family and raise awareness about the case.

“We will work with the CHP in an effort to address this horrific murder, this unnecessary violence and loss of this life,” Moore said.

“It just hurt … I feel like I died … It just hurt. You’re losing everything,” Jackson said.

Family members say Theus had a promising future and society hopes her killers show up.

“Losing her has put a damper on this family. I do not know if we can handle it anymore. So whoever did this to my niece, can you please give yourself in ?, ”said Jasmin Johnson, Theus’ aunt.

“Part of me is gone … I hope they catch the one who did it,” Darien Jackson added.