During an interview with a leading entertainment portal, Lara revealed the habits of several actors that have not changed yet. Lara talked about his No Entry teammate, Salman Khan, and said, “He’s still calling after midnight, Salman tabhi udhta hai, uske phone calls tabhi aate hain.” 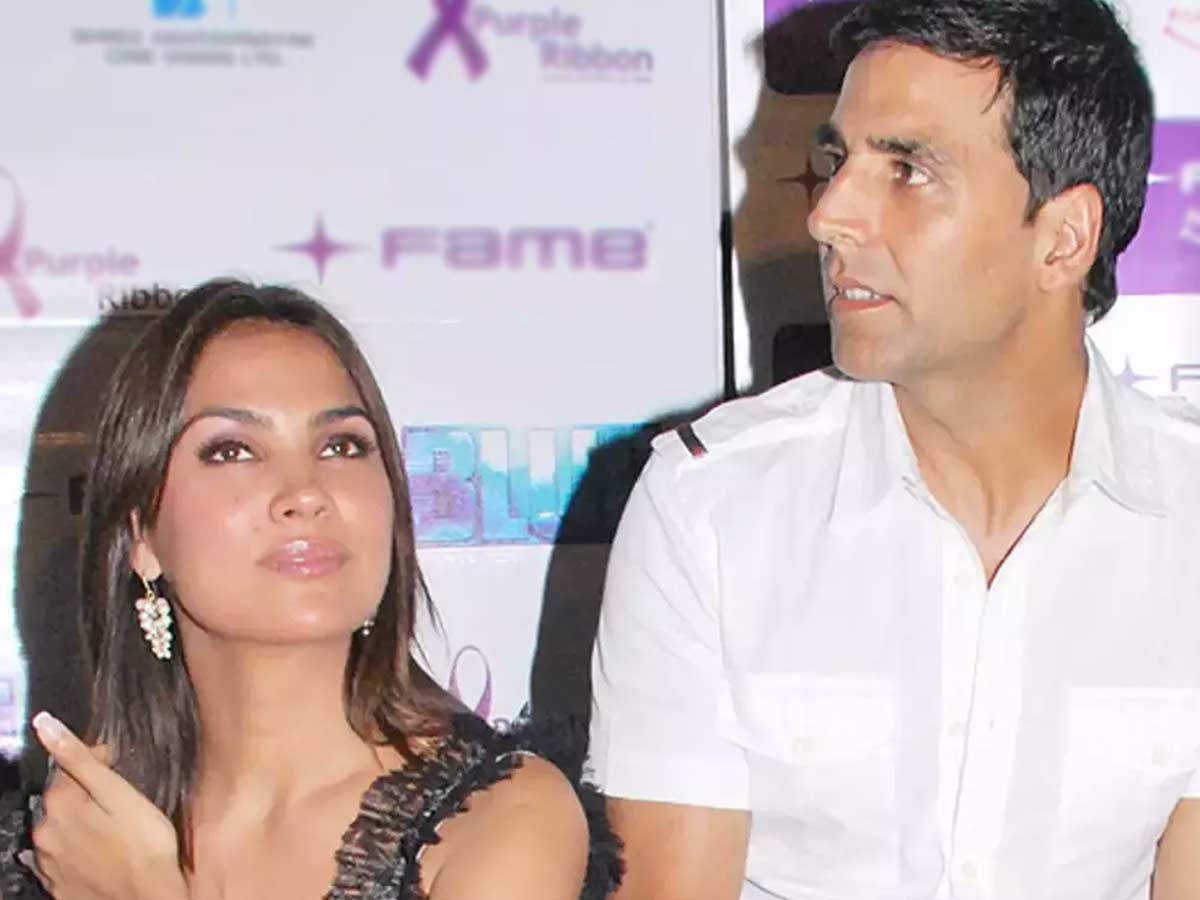 The former Miss Universe commented on her first co-star Akshay Kumar with a sad expression: “He’s still waking up before anyone else ever wakes up in their lives.” 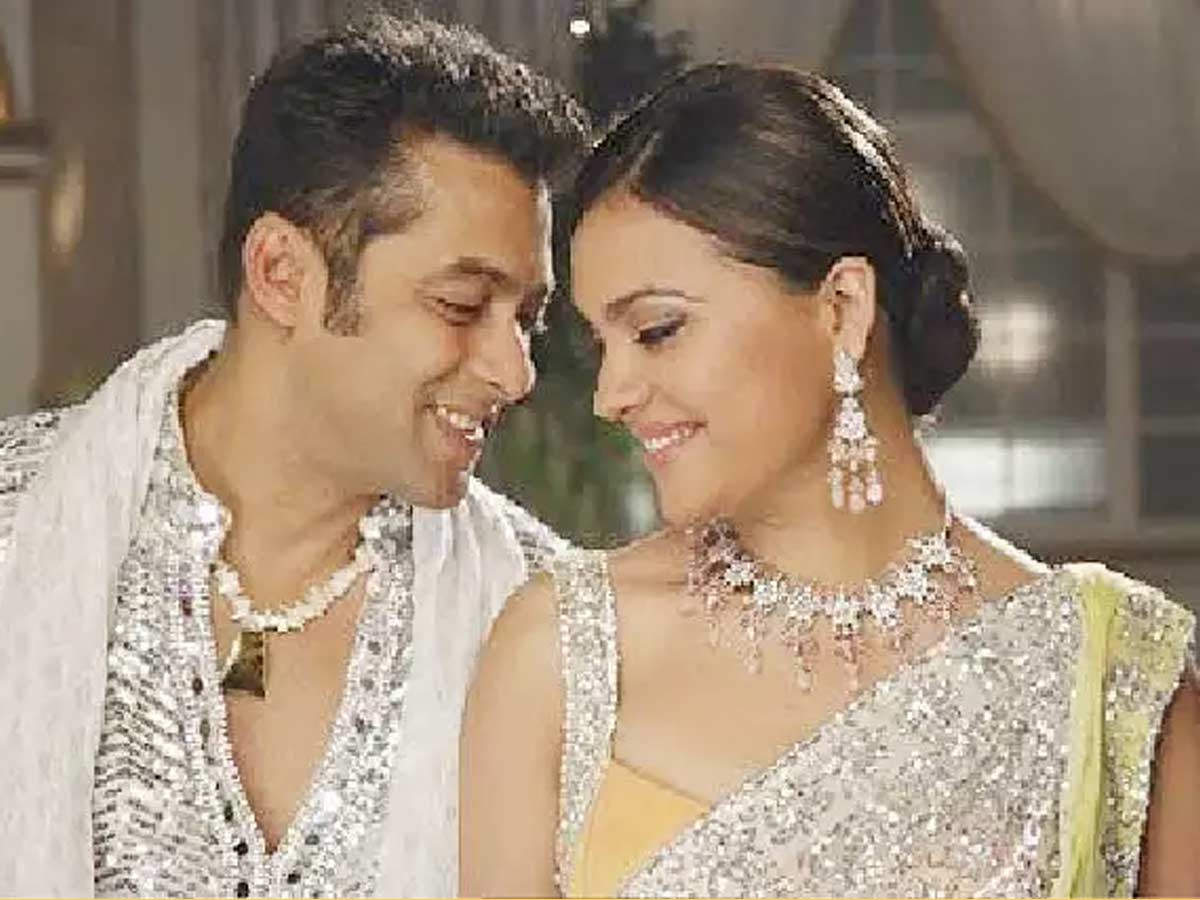 Lara played the role of former Indian Prime Minister Indira Gandhi in her latest release BellBottom (2021). She is currently promoting her web show Kaun Banegi Shikharwati, which was released on ZEE5. She has previously appeared in web series such as Hiccups and Hookups and Hundred.