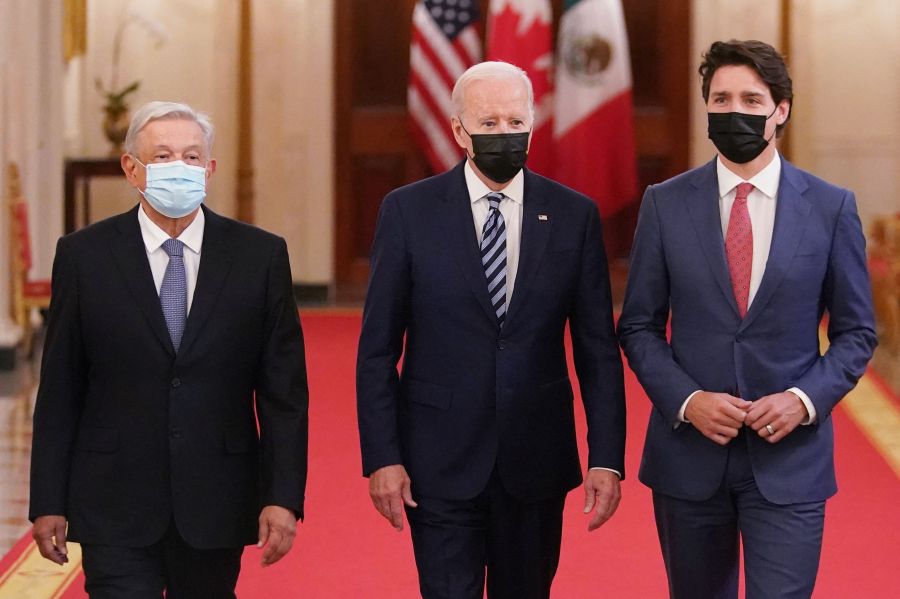 Los Angeles has been selected by the Biden administration to host this year’s Summit of the Americas, a key collection that U.S. officials hope will help repair diplomatic fences in the Western Hemisphere, officials familiar with the decision said.

The White House is expected to announce later Tuesday that the meeting – to be held on American soil for the second time since the forum was set up nearly three decades ago – will take place in early June in Los Angeles.

The administration is expected to cite the city’s “deep and robust” ties across the hemisphere as one of the reasons it was chosen, according to a White House official who spoke on condition of anonymity to discuss the matter prior to the formal announcement. .

President Biden will attend the meeting. Former President Trump skipped the last summit, which was held in Peru in 2018. The summit is scheduled to meet every three years, although this time it was delayed by a year due to the coronavirus pandemic.