Urban building games tend to focus on the broad features of urban management, so you basically let yourself be more of a hand of God than a proper mayor. Norland aims to make things a little more personal so you can take control of a noble family that has power over a medieval town that handles all the crime, religious uprisings and social stratification that comes with it.

The developers refer to Norland as a “medieval royal sim that generates stories”, inspired by RimWorld, Crusader Kings and Caesar. Every citizen of your city, from peasants and slaves to soldiers and criminals, has behaviors based on their status and personality, which can result in everything from happy marriages to bloody riots.

As your citizens continue their lives – or as you are in the midst of quelling riots – you can build armies, upgrade your village, and look at a global map to begin expanding your power. You can fight or ally yourself with your neighboring kingdoms and work through a wide range of political events on the wider map.

Watch a trailer below. 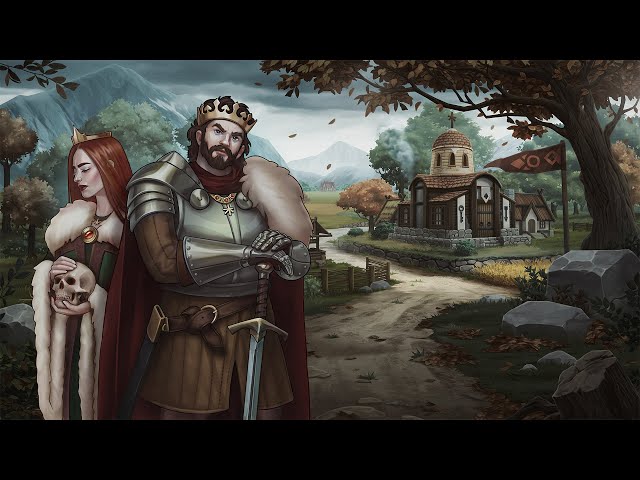 Norland is set to hit Steam in 2022, and unlike many games in its genre, developers plan to give up any form of Early Access release. Instead, they intend to invite player feedback through a series of play tests leading up to the launch.