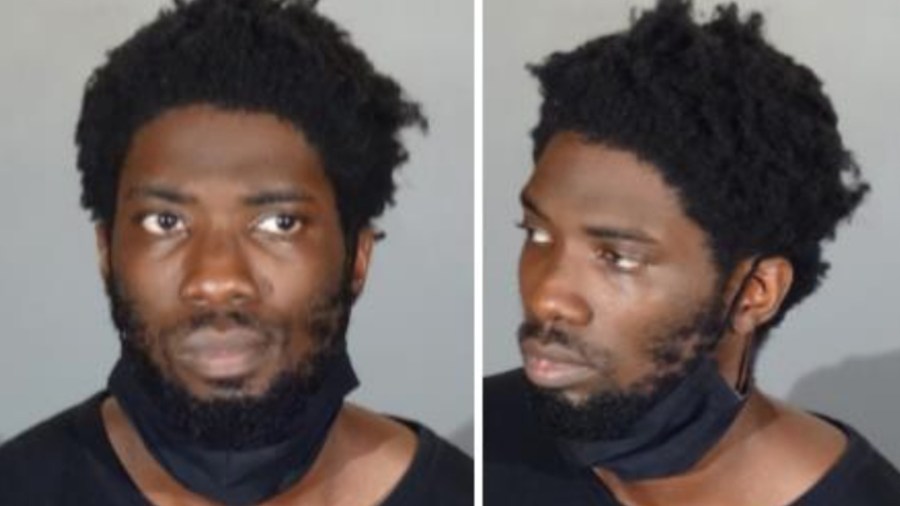 Police have arrested a suspect in connection with last week’s fatal stabbing of a young woman inside a luxury furniture store in Hancock Park, authorities said Wednesday.

The suspect, 31-year-old Shawn Laval Smith, was found and detained by Pasadena police before noon in the Fair Oaks and Colorado Boulevard area, according to the Los Angeles Police Department.

Smith was wanted in the Jan. 13 murder of 24-year-old Brianna Kupfer at Croft House on North La Brea Avenue.

That day, Kupfer was working alone in the store when someone walked in, stabbed her to death and then walked out the back door, according to the LAPD.

A customer later came in and found her dead on the floor.

Police said the suspect “was not known to the victim and was a random trip into the store.” It is still unclear what motivated the killing.

Kupfer, a resident of Pacific Palisades, was a design consultant for Croft House, according to her LinkedIn profile.

After the stabbing, police shared footage of a tall, thin man in a dark hoodie, sunglasses and a white N-95 mask walking away in the alley behind the crime scene.

Various video released Tuesday showed the suspect in a 7-Eleven store – just 30 minutes after the killing.

Smith was named as a suspect just hours after the video was released.

On Wednesday, police received a call from a citizen that a person who matched Smith’s description was on the corner of Colorado and Fair Oaks in Pasadena at 11:15 a.m., Pasadena police told KTLA.

Officers responded at the scene where they saw Smith on the street.

He was remanded in custody without incident and later transferred to the LAPD’s custody when they confirmed he was suspected of Kupfer’s killing, authorities said.

Booking records show Smith has an extensive criminal history, including an October 2020 arrest in Covina for a misdemeanor charge.