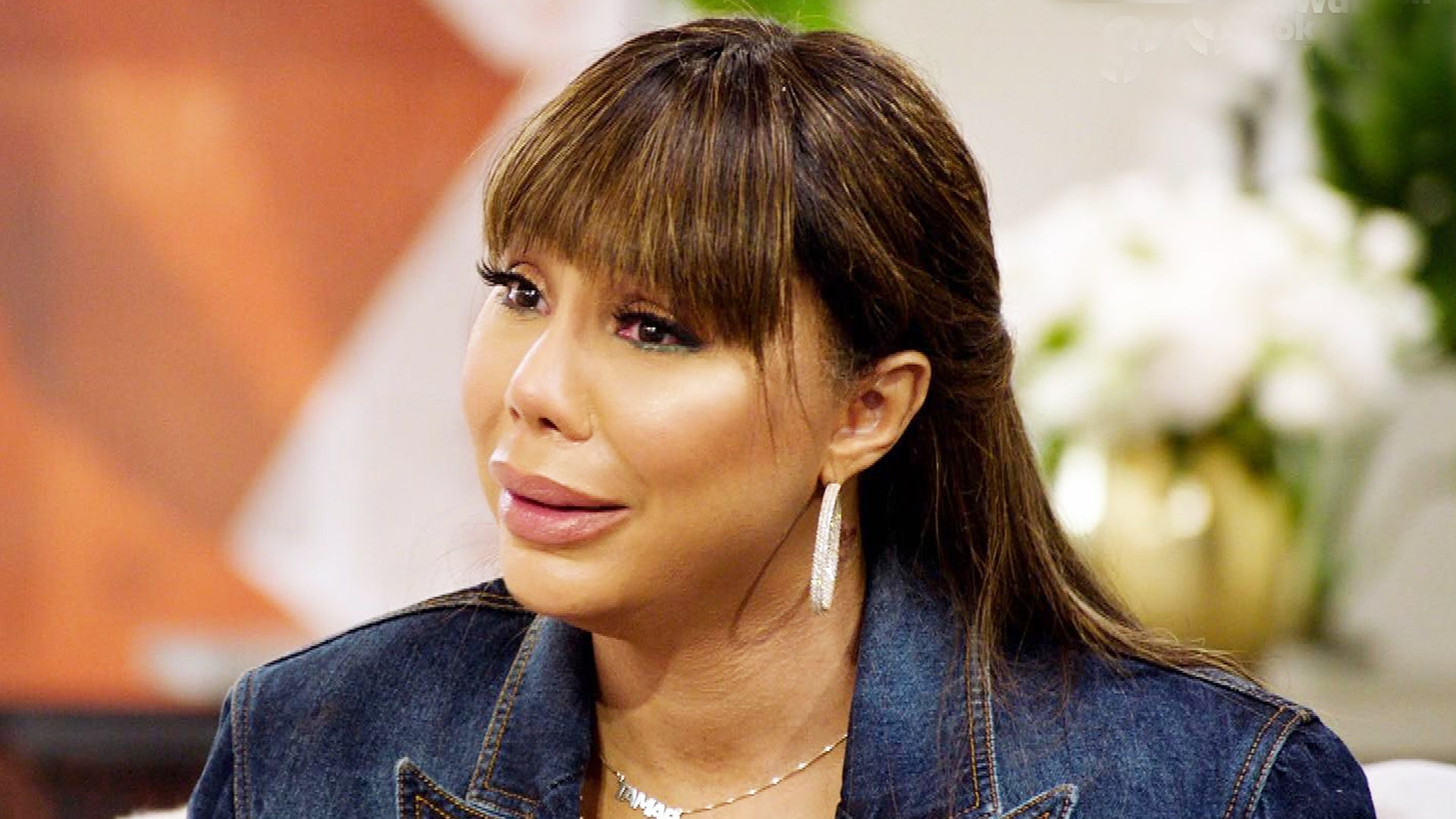 Tamar Braxton addresses the important issue of mental health. Check out the post she shared on her social media account below.

A year after I was faced with the reality that I also suffer from mental illness, I decided that I would not hide from it. I was going to share my experiences in the hope of everyone who has felt and gone through the worst times mentally .. so have I and that you are not alone. At first I thought no one would listen. I thought I would be on the blog every week and being talked about and further being teased and ruined in the press. But instead what I have found was a community of people who were like me … ‘Tamar subtitled his post.

She went on to say: ‘Under construction !! Thank you for this nomination @naacpimageawards thank you for recognizing something so important to me and our community. @theeangelnicole for being the BEST producer and @drhollycarter for keeping it down and everyone who made this podcast a dream !!! I am so grateful. Also congratulations to my girl @michellewilliams and all the other nominees for making a positive difference on such a huge platform. ‘

Someone said, ‘Congratulations Tay, this is your year, it’s just the beginning, there’s more to come after this, so get ready’, and another follower said, ‘God came and made it, others saw it as a tragedy , God can make it your triumph. ‘

One commenter wrote this: ‘Congratulations. May more of this kind of recognition come your way, ‘and one supporter said,’ Nah. We love you and want to see you happy. ‘

‘It’s the best of the best for me, my baby @ loganland8 took my mom @evelynbraxton out to dinner for her birthday and no one else was invited! I love them both so deeply and the fact that they said I can not come is somehow beautiful .. congratulations on the day, mom. I love you, Tamar said.