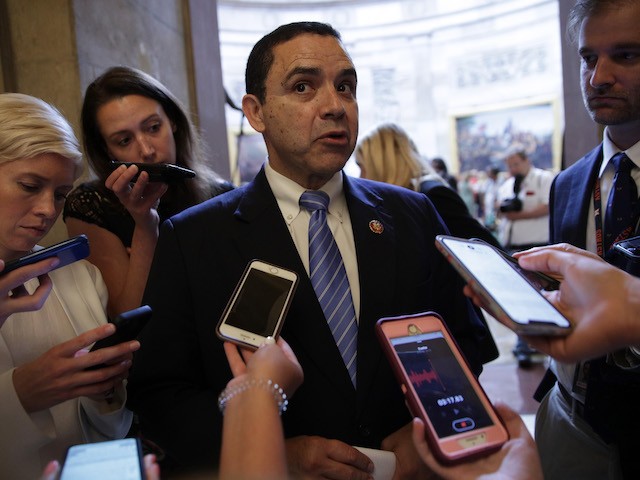 Federal Bureau of Investigation (FBI) agents searched the home of Representative Henry Cuellar (D-TX) in Laredo, Texas on Wednesday, according to local reports.

The FBI is conducting what it described as “court-authorized” law enforcement activity in the Laredo home of U.S. Representative Henry Cuellar.

In Cuellar’s home, located in the 8200 block of Estate Drive, federal vehicles were seen with cases and other items taken from the congressman’s home as agents filed in and out of the residence Wednesday afternoon.

The Monitors Valerie Gonzalez shared photos of the agents present in Cuellar’s home.

Agents are still in and around the home. A few more showed up a moment ago.

Can’t see what’s going on inside, but some agents came outside with a clipboard and camera to take pictures of the two trucks in front. pic.twitter.com/4XVwW0xQw7

When searching for a comment, the FBI told CNN:

The FBI was present near Windridge Drive and Estate Drive in Laredo and carried out law enforcement activity. The FBI can not comment further on an ongoing investigation.

This story is evolving. Check out Breitbart News for updates.