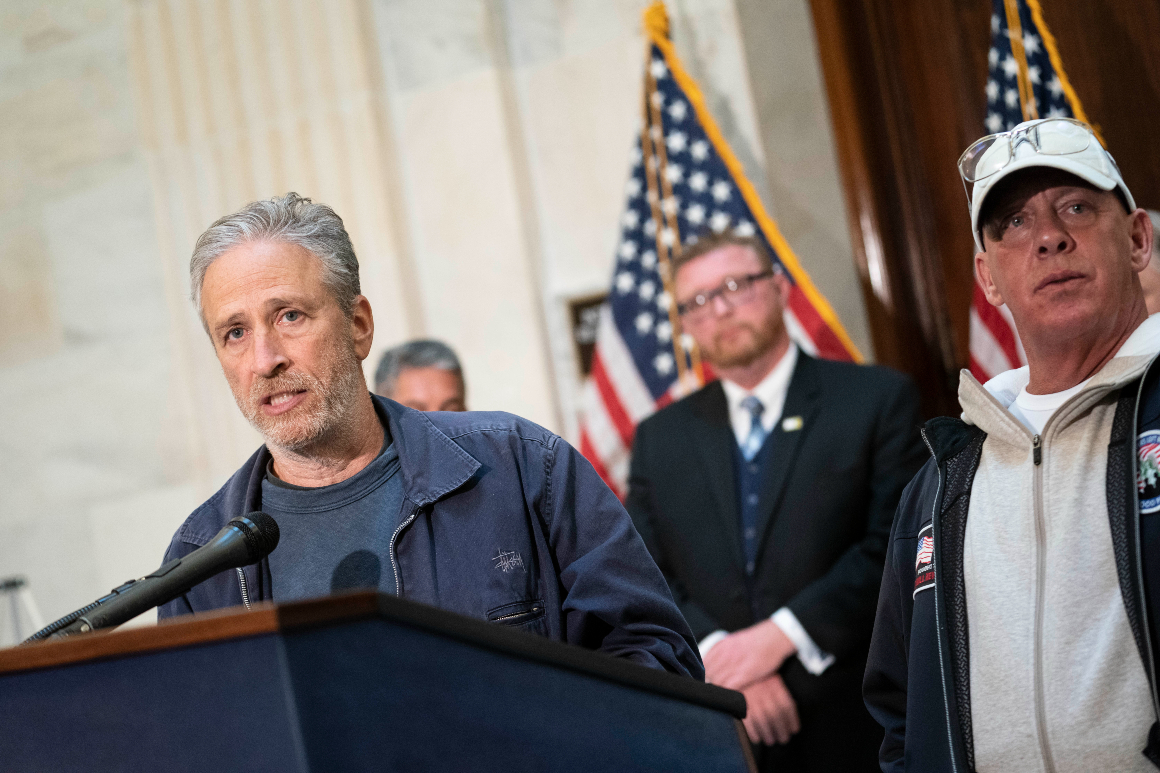 “The bottom line is this: Our country has been exposing our veterans to poison for years, and we knew about it, and we did not act in an urgent and appropriate manner,” said Stewart, an outspoken advocate for veterans affected by toxic waste.

Prior to Wednesday’s meeting, Takano invited veterans to complete an online survey that asked about their exposure to toxic materials, their subsequent health problems, and their experience dealing with VA health benefits. Takano said more than 400 veterans from 48 states responded to the survey, and many of them said they face long-term, even life-threatening, disorders due to toxic exposure.

“Toxic-exposed veterans have held up their share of the pact,” Takono said. “Now it’s our turn.”

“We believe this is absolutely crucial,” said Aleks Morosky, deputy director of government affairs at the Wounded Warrior Project. WWP estimates that about 750,000 veterans from Iraq and Afghanistan served in areas with known exposure, but are not eligible for VA health benefits under current policies, he said.

While the goal of providing benefits to affected veterans did not face any challenge from roundtable participants, some expressed concern about the logistics. Many VA hospitals are understaffed and underfunded, said Jim Vale of the Blinded Veterans Association. Introducing an influx of newly qualified veterans to these hospitals could overwhelm the system, he said.

“Are we inadvertently creating a perfect storm?” asked Vale. “We support the legislation, but we are concerned about insufficient funding to support it.”

Rep. Mike Bost (R-Ill), the committee’s ranking member, said logistical concerns should take a back seat to the overall goal of providing access. “We can chew gum and go,” he said, explaining that legislation should be passed first, while adapting to an increase in qualified VA patients may come with time.

Throughout the meeting, while speakers mentioned bureaucratic challenges and funding barriers, Stewart withdrew focus on veterans and their lives. “If another country did to our veterans what we do to our veterans,” Stewart said, paraphrasing a friend, “we would be at war.”

The first episode of Stewart’s new showtitled “The Problem of Jon Stewart,” focused on veterans struggling to receive health care after toxic exposure.

Rep. Ruben Gallego (R-Ariz.), A former Marine deployed to Iraq, said Congress should consider what it owes veterans. “Nobody told me anything when I was sent to Iraq in 2005,” he said. “They just said, ‘Get on the plane and do what the country asks you to do, and we’ll take care of you later.'” Health care is a matter of will, not ability.

The legislation has gone through a full consultation and selection. It is still awaiting a vote in Parliament.