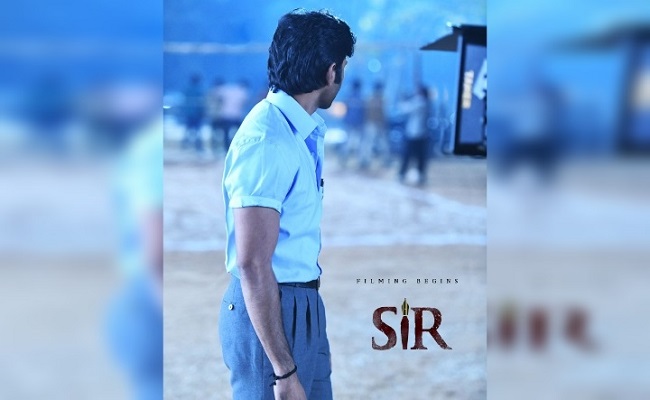 Dhanush debuts in Tollywood with “Sir”, a film produced by Suryadevara Naga Vamsi.

Filming for the film began recently. When the first schedule for “Sir” was over, the news of Dhanush’s divorce broke.

Dhanush and his wife Aishwaryaa have announced their separation.

Although Dhanush is a well-established star in the Tamil film industry, he gained craze and popularity with the help of his father-in-law superstar Rajinikanth fans.

Dhanush claimed to be the biggest fan of Rajinikanth. But the equations will change. Rajinikanth fans will distance themselves from Dhanush.

Trade experts predict that the business of Dhanush’s upcoming films may be affected in Tamilnadu. If so, the creators of “Sir” may have problems with the business of the Tamil version.

The film is made as bilingual – Sir and Vaathi. We have to see how things develop.

New app alert: All OTT apps and release dates under one app