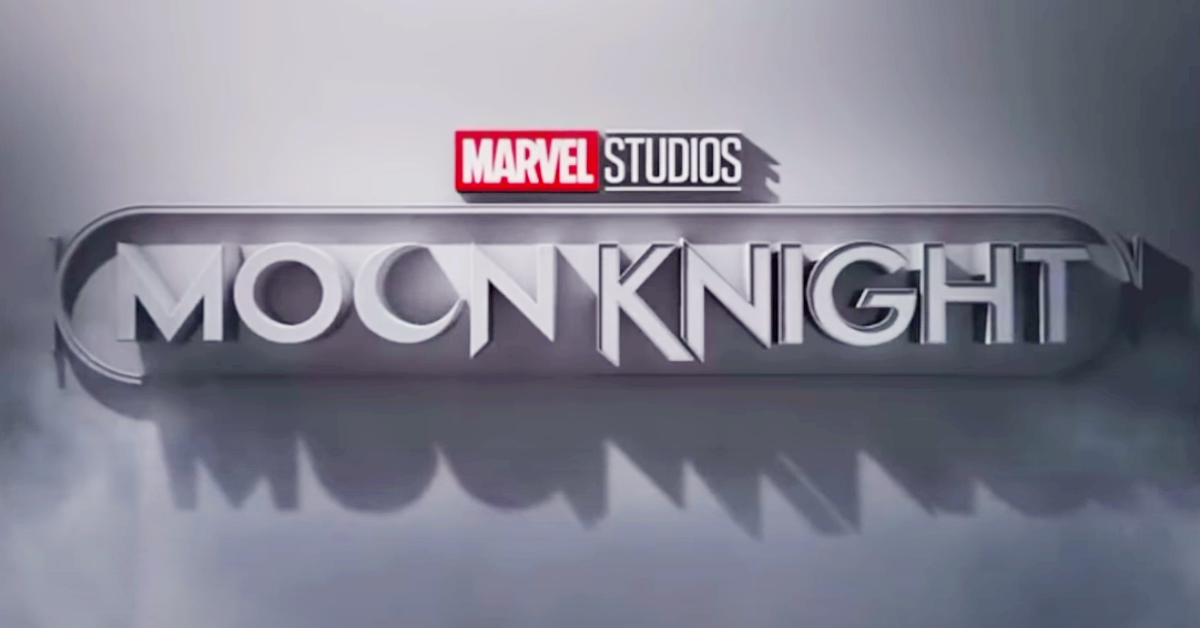 Fans were apparently eager after the release of the first full Knights of the Moon trailer where the video sets new YouTube records for a Marvel streaming show. The trailer had its world premiere Monday night during the NFL Wildcard Game between the Arizona Cardinals and the Los Angeles Rams on ESPN. Five Marvel shows have already debuted at Disney +, with Knights of the Moon scheduled to be the sixth and first to premiere in 2022. Knights of the Moons trailer made a lasting impact and generated the most likes on YouTube and even most social media engagements.

According to The Direct, the first Moon Knight trailer has over 1 million likes on Marvel’s YouTube channel, beating the first trailers for Hawkeye (915k) and WandaVision (760,000), Loki‘s second (723k) and first (695k) trailer, and The Falcon and the Winter Soldier‘s second trailer (652k). The Falcon and Winter Soldier trailer had the benefit of being aired during the Super Bowl, so like Knights of the Moon it was helped by a rabid football crowd.

THR‘s Heat Vision the newsletter also provides several stats involving the latest Disney + trailer. It told sources to the site Knights of the Moon achieved over 75 million views in the first 24 hours. 52 million of the views came online, while 23 million were from the ESPN broadcast. If we can call back the Falcon and Winter Soldier for a moment, its Super Bowl trailer had 125 million views. However, Knights of the Moon‘s trailer hit Loki (60 million) and WandaVision (52 million), together with the first Hawkeye trailer (41.5 million).

Some eagle-eyed fans think they caught an amazing four Easter eggs in the Moon Knight trailer. A moment into the trailer, Oscar Isaacs saw Steven Grant driving a truck, with the logo on a cardboard box behind the driver’s seat, that read “von D—” in a possible nod to Victor Von Doom, also known as Doctor Doom. Of course, Marvel Studios president Kevin Feige has already confirmed that the amazing four are on their way to the Marvel Cinematic Universe. Spider Man Director Jon Watts will lead the project and a logo has already been unveiled. So it is possible Knights of the Moon will be connected to Marvel’s First Family, but right now it needs to be seen.

Knights of the Moon arrives at Disney + on March 30th. Tell us what you thought of its first trailer in the comments!