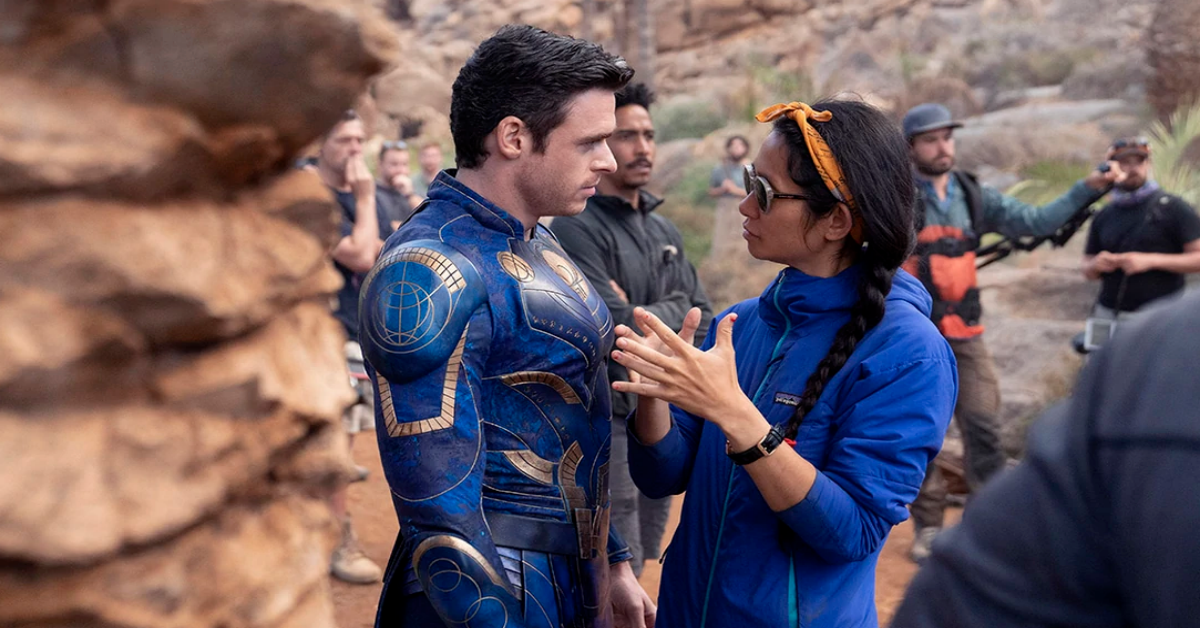 Chloe Zhao is quickly becoming one of the most famous names in filmmaking. Not only did Zhao direct Eternals for the Marvel Cinematic Universe, but she also won the Academy Award for Best Director last year for helming Nomadland. While MCU fans wait to find out if Zhao will be directing an Eternals sequel, the filmmaker did another fun project recently. Super Bowl LVI is happening later this month with the Los Angeles Rams going up against Cincinnati Bengals, which means there are a lot of star-studded ads hitting the Internet. Zhao shared on Instagram today that she helmed Budweiser’s newest commercial, “A Clydesdale’s Journey.”

“This Super Bowl we have one message for America: In the home of the brave, down never means out,” Budweiser captioned their video. Zhao shared the post to her Instagram stories, adding, “Had a great time working on this one.” You can check out Budweiser’s post below:

As for EternalsZhao recently said moviegoers – and moviemakers – must “watch and listen and learn” to see if there will be an Eternals sequel.

“I was encouraged to make a good standalone film, very encouraged to do that. I think now the film belongs to you, not me, and we want to see how this child grows in this scary, wild, and beautiful world,” Zhao told JoBlo when asked about her Marvel return. “And then we need to watch and listen and learn and then see where we go from there. But I think, maybe I’m wrong about this, but I feel like filmmakers, it does not matter what genre, they tend to make the same movie over and over and over (laughs). “

What do you think of Zhao’s Super Bowl commercial? Are you hoping she returns to Marvel? Tell us in the comments!

Eternals is now streaming on Disney +, and the Super Bowl airs on February 13th.