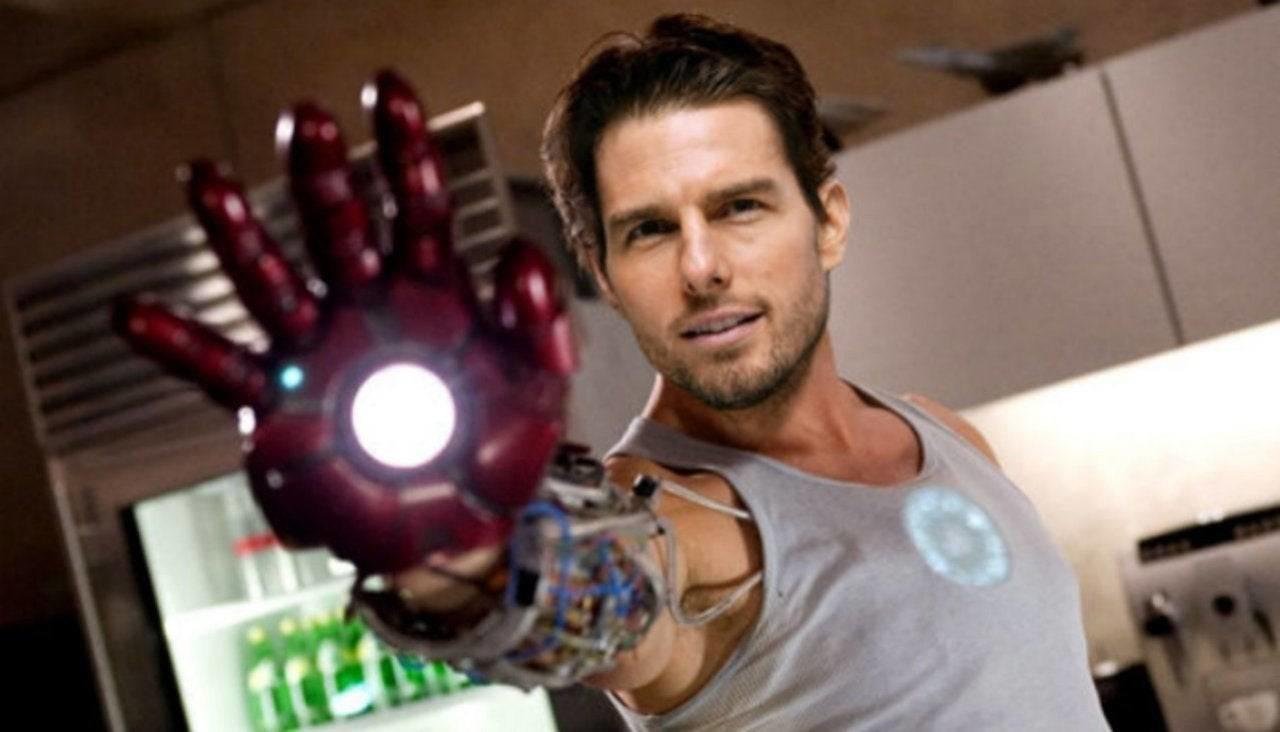 There’s a lot of speculation taking place regarding the identity of a mystery character in the Doctor Strange in the Multiverse of Madness trailer that aired during Super Bowl LVI. Near the end of the trailer for the Doctor Strange sequel, Scarlet Witch can be seen battling a superpowered figure that many are theorizing is Brie Larson’s Captain Marvel. However, a new theory is popping up that involves the Marvel Cinematic Universe return of Iron Man. But instead of Robert Downey Jr., this Armored Avenger is believed to be played by Tom Cruise.

Rumors have swirled around Tom Cruise almost landing the role of Iron Man in the MCU, though the actor confirmed with ComicBook.com in 2018 that he really wasn’t that close. “Not close,” Cruise said while promoting Mission: Impossible – Fallout. “Not close, and I love Robert Downey Jr. I can not imagine anyone else in that role, and I think it’s perfect for him.”

It was pretty much confirmed that the Marvel superteam the Illuminati will make their debut in Doctor Strange 2, especially after Patrick Stewart’s voice and part of his body appeared on screen, reprising his role as Professor Charles Xavier of the X-Men. Professor X was displayed with members of the Illuminati, putting Doctor Strange on trial for his crimes against the multiverse. The identity of the other Illuminati members were kept hidden from viewers, but that has not stopped the rumor mill from speculating on what other high-profile actors could be popping up in the MCU.

The Iron Man fans think Tom Cruise is portraying would be the Superior Iron Man, which is Tony Stark after his personality has been inverted in the Marvel event series AXIS. Instead of his trademark red-and-yellow armor, the superior Iron Man wore bright silver armor with his hair protruding from the helmet and his face exposed.

The description of the first trailer for Doctor Strange in the Multiverse of Madness can be found below:

“The door of the multiverse, full of mystery and madness, opens. Now that Iron Man and Captain America have left after a fierce battle in Avengers: Endgame, former genius surgeon and the strongest magician of them all, Doctor Strange, is expected to play an active role as a central figure in the Avengers. However, using his magic to manipulate time and space at will with a forbidden spell that is considered the most dangerous has opened the door to a mysterious madness called ‘the Multiverse.’ ”

“To restore a world where everything is changing, Strange seeks help from his ally Wong, the Sorcerer Supreme, and the Avengers’ most powerful Scarlet Witch, Wanda. But a terrible threat looms over humanity and the entire universe that no longer can be done by their power alone. Even more surprising, the greatest threat in the universe looks exactly like Doctor Strange… “

Read on to see how fans think Tom Cruise will take on the Superior Iron Man armor.

Keep up with all of the Super Bowl action on CBS Sports.