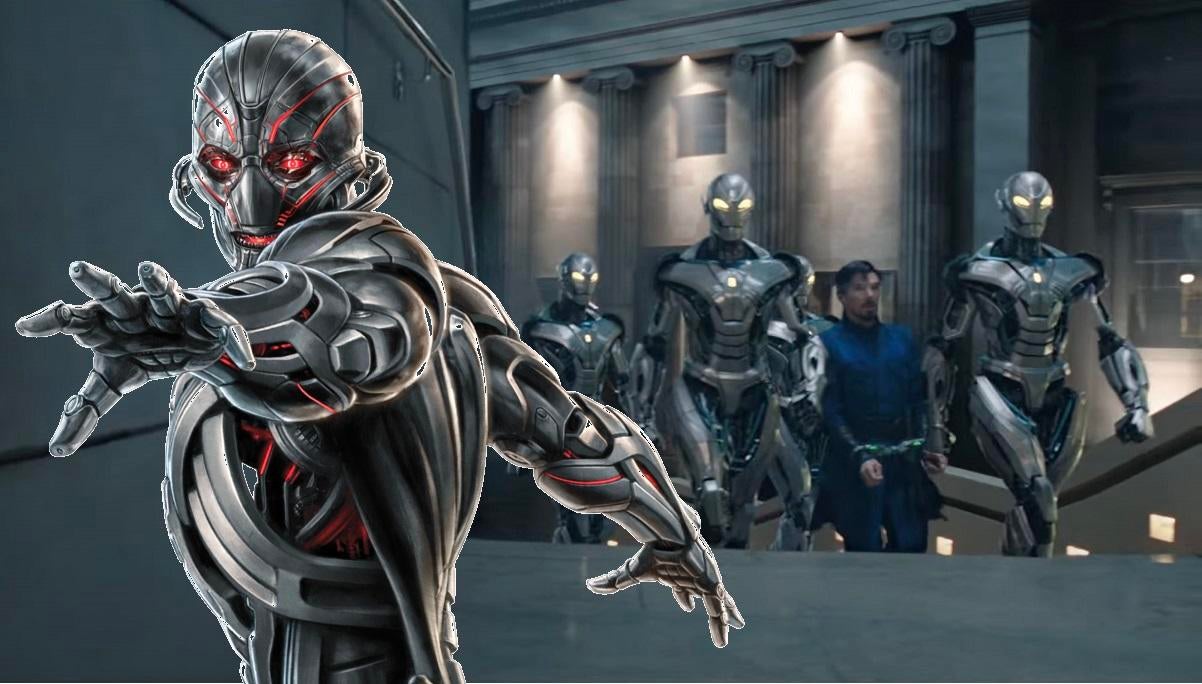 The newest trailer for Doctor Strange in the Multiverse of Madness has arrived during this year’s Super Bowl, giving Marvel Cinematic Universe fans plenty of major reveals in its latest footage. With fans unable to believe that Patrick Stewart’s Professor Xavier is making a comeback, it seems that the trailer has also confirmed one of the biggest foes that the Avengers have ever fought in Ultron, though the sinister robot has taken a very different from.

It appears that there is not just one robot that Strange will have to deal with, as he is led by several strange variations of the monstrous robot, seemingly having gone through a very different lifespan than what they knew in the main universe. In the Marvel Cinematic Universe, Ultron perished as a result of facing down the Avengers and the newly joined Vision, but we were able to see the automaton make a comeback as the big bad of Disney +’s animated series, What If ?, in which the robot took on a mishmash of heroes and villains from different universes. On top of Ultron, certain images on the trailer point to What If’s Captain Carter also making an appearance.

The Official Trailer can be found on the Dr. Strange Twitter Account, giving fans plenty to look forward to before its release this summer on May 6th:

Enter a new dimension of Strange. Watch the official trailer for Marvel Studios’ #DoctorStrange in the Multiverse of Madness. Only in theaters May 6. pic.twitter.com/p1S4Vq5HBc

You can read the official synopsis for Doctor Strange in the Multiverse of Madness below.

“The door of the multiverse, full of mystery and madness, opens. Now that Iron Man and Captain America have left after a fierce battle in Avengers: Endgame, former genius surgeon and the strongest magician of them all, Doctor Strange, is expected to play an active role as a central figure in the Avengers. However, using his magic to manipulate time and space at will with a forbidden spell that is considered the most dangerous has opened the door to a mysterious madness called ‘the Multiverse.’ ”

“To restore a world where everything is changing, Strange seeks help from his ally Wong, the Sorcerer Supreme, and the Avengers’ most powerful Scarlet Witch, Wanda. But a terrible threat looms over humanity and the entire universe that no longer can be done by their power alone. Even more surprising, the greatest threat in the universe looks exactly like Doctor Strange… “

Doctor Strange in the Multiverse of Madness arrives in theaters on May 6.