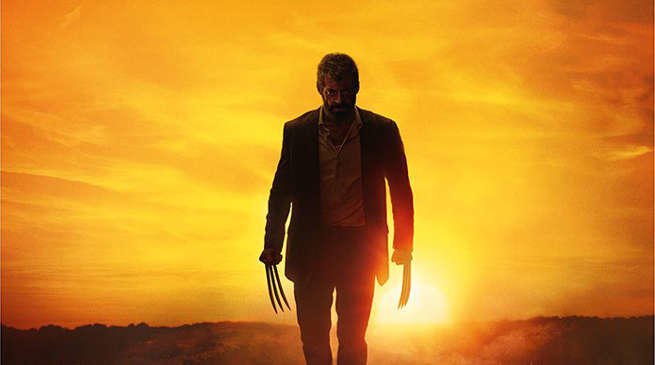 Not Even A HINT of Jackman …

like imagine how boring and lame. if i see even a hint of hugh jackman im standing up and leaving the theater

We can not say this is untrue. People LOVE Hugh.

… But Hugh Makes You Love It

There’s so much more stupid shit like that lol. Everyone is going to love it though because Hugh Jackman comes back or some shit hahah

Hugh Jackman after sending Pro X off in Logan only to have him appear in the Marvel Cameo Universe pic.twitter.com/EurWPXDCbi

The most disappointed person in the world if Hugh Jackman does not appear in Doctor Strange 2 will be … Hugh Jackman.

This is MY ‘No Way Home’

will hands-down break down in the middle of the cinema if Hugh Jackman pops up in Multiverse of Madness, fuck tobey maguire. THIS MY NO WAY HOME