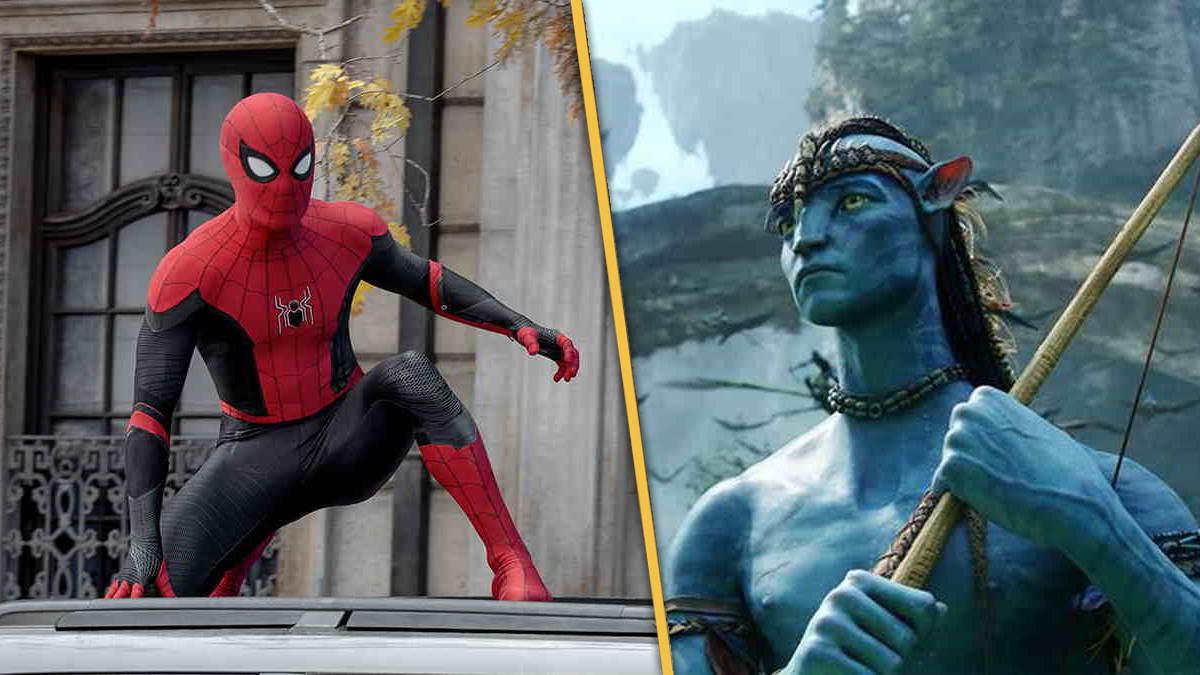 Spider-Man: No Way Home has officially passed Avatar to become the third-highest-grossing film ever at the domestic box office. The film’s domestic box office now stands at $ 760.9 million, surpassing Avatar‘s $ 760.5 million. This is likely as high as Spider-Man: No Way Home will ever climb on that chart. It would need another $ 100 million to match Avengers: Endgame‘s $ 858 million total, the second-highest ever. Star Wars: The Force Awakens remains on top of the chart, having earned $ 936 million. Spider-Man: No Way Home was already Sony’s highest-grossing movie ever. It was also ComicBook.com’s favorite comic book movie of 2021. ComicBook.com’s Spencer Perry awarded the film a 4-out-of-5 five score in his review. He writes:

“Spider-Man: No Way Home marks a clear line in the sand for this character, a delineation point of where things might go. Throughout the movie, the implication is that this huge story must be told so that things can go back to being smaller, friendly-neighborhood sized, but can they? Will Marvel and Sony allow a follow-up to this movie to actually be contained? The economics of modern Hollywood would certainly lead you to believe the answer is ‘No,’ but Marvel and Sony leave things in an interesting place and clearly have a Peter Parker suited to handle more. If it’s the end, though, it has the best final shot of any of the Marvel Studios Spider-Man movies. “

Jon Watts directed Spider-Man: No Way Home. The film closes out his trilogy of MCU Spider-Man movies and serves as a celebration of Spider-Man’s cinematic legacy, which now spans two decades. Tom Holland stars as Peter Parker, with Zendaya as MJ and Jacob Batalon as Ned. Returning villains include Jamie Foxx as Electro, Willem Dafoe as Green Goblin, and Alfred Molina as Doctor Octopus.

In Spider-Man: No Way Home, with Spider-Man’s identity now revealed, our friendly neighborhood web-slinger is unmasked and no longer able to separate his normal life as Peter Parker from the high stakes of being a superhero. When Peter asks for help from Doctor Strange, the stakes become even more dangerous, forcing him to discover what it truly means to be Spider-Man.

Spider-Man: No Way Home is now playing in theaters.