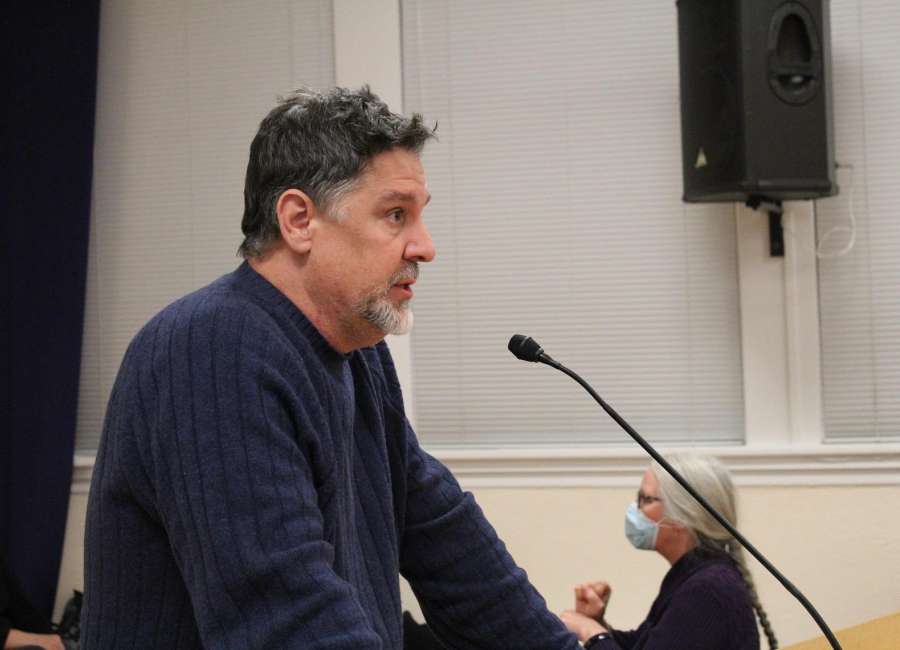 The city of Grantville continues to be a location of interest for film and television productions.

Ryan Schaetzle, a location manager for a Marvel Studios production titled “Grasshopper,” spoke with the Grantville City Council at its Monday night work session to obtain a special event permit to film in the city.

“We need a story about a small town, and Grantville would be a big part of that,” he said.

Because other episodes are still being written, he said he may come before the city council again, seeking another permit if future episodes require the location.

The production in Grantville will be tame, Schaetzle said. It will largely consist of establishing shots.

According to the permit, the production will use Main Street, the water tower, LaGrange Street, 1 Magnolia Street and Bonnie Castle.

Locations in town that could be used include Big M’s Hardware and Grantville United Methodist Church.

“It’s nothing terribly complicated. We would not do anything with explosions or big stunts or gunfire,” Schaetzle said.

The city council will make a decision on the special event permit at its Feb. 28 meeting.