Maestro: World War M sees the return of the Hulk’s Future Imperfect variation the Maestro, who has the physical abilities of the Green Goliath and the mental aptitude of the venerable Dr. Bruce Banner. However, he does not have the heroic tendencies of Banner and instead embraced his dark self, becoming a fierce tyrant. Created by Peter David and George Perez, Maestro made his first appearance in Hulk: Future Imperfect # 1 in the winter of 1992 and eventually died at the hands of the Hulk a few years later. David recently returned to the Maestro’s world with a three-arc storyline that begins its final chapter with Maestro: World War M. Having destroyed his enemies and sent Doctor Doom running, Maestro: World War M # 1 sees the Maestro now looking to conquer new domains.

Maestro: World War M # 1, written by Peter David with artwork from German Peralta and Jesus Aburtov, begins its journey from the ashes of the final issue of Maestro: War and Pax. Emil Blonsky, aka the Abomination, is a high-ranking official at the Kremlin working on weapons of world domination. Maestro breaks into his facility and kills his wife in front of his eyes. However, this appears to be a simulation with none other than AIM behind the ruse. MODOK releases the Abomination in time before a barrage of missiles hit AIM’s underground facility. The Abomination soon finds itself at the Los Angeles pier surrounded by Atlantean warriors. As a power struggle grips the world, the story throws a fiery curveball at the titular tyrant, ushering in new problems to complicate Maestro’s iron rule.

Maestro: World War M # 1 marks the beginning of the end of the Maestro trilogy as envisioned by veteran scribe Peter David. A vile and depraved character, Maestro lacked much backstory until the 2020 Maestro miniseries. This new series continues building the complex dystopian world of Earth-9200 and gives a detailed account of the events that precede the Future Imperfect timeline. David introduces the readers to the landscape and the players on the board using the Abomination as a surrogate, but in the process rushes the narrative.

Peter David’s partner in crime throughout this ordeal has been artist Germán Peralta, whose pencil work has helped map the topography of these desolate lands. The artwork is gritty and detailed, with a copious amount of inking that gives depth to the environment. The layout of the panels poses the characters in angular shots and places the focus on their world-weary forms. However, in scenes full of action, Peralta uses wide-angle shots and even splash pages to capture the intensity of the brawl. Another artist to return to the franchise is colorist Jesus Aburtov. From the green radiation in the air to the blue shades of the ocean, Aburtov keeps the color palette limited to muted shades to keep up the appearance of a post-apocalyptic world.

Maestro: World War M # 1 begins a new phase in Maestro’s journey for total world domination – and the green menace is now playing for keeps. The problem of writing a story with an established ending is that the storyline needs interesting plot devices to grab the audience’s attention. The introduction of the Abomination and the first surfacing of the Atlanteans in this issue seemingly solve that problem. Even though the narrative is linear, the actual story progression is slow until the last moment twist that turns the story on its head. Maestro: World War M # 1 ends on a hook that will bring both new readers and past patrons back for more.

KEEP READING: Who is America Chavez, the Multiversal Hero in the MCU’s Doctor Strange 2? 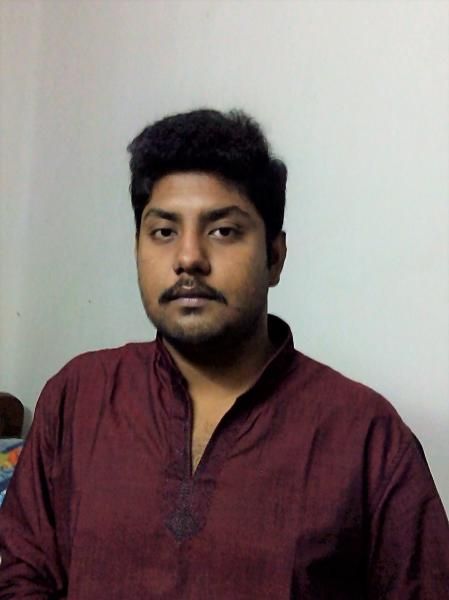 Sayantan is a comic book fan based in India who loves good storytelling more than anything else. His power to bore people to death with Kaiju lore is only rivaled by his love for books and movies. He has a master’s degree in Energy Tech and loves to watch soccer. You can take a gander at his artworks here: @kenichikyuro