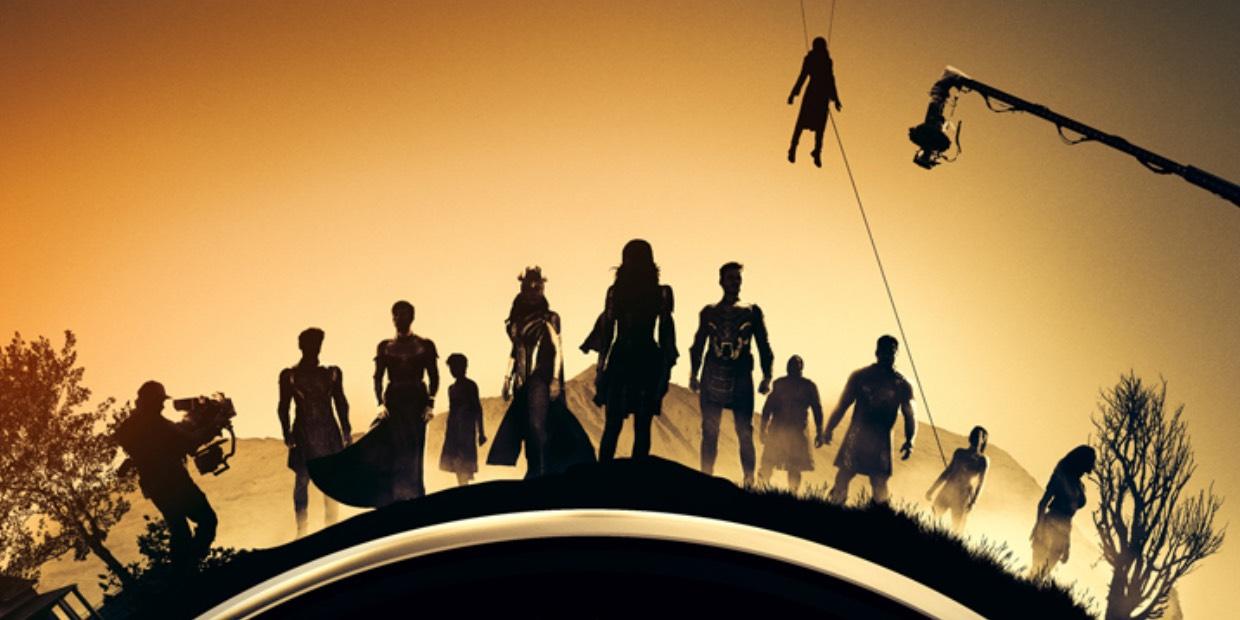 Marvel Studios Assembled: The Making of Eternals is finally streaming on Disney +. Fans hoping for a behind-the-scenes look at the massive MCU movie have a lot to unpack. Eternals was a massive swing for Marvel Studios that managed to wrestle the discourse in surprising ways for weeks. Now, with the movie at home, a lot more fans are getting the chance to see it for themselves. Disney + is giving those viewers the opportunity to learn about the title characters, the Celestials, and the Deviants if they want to dive back into Chloe Zhao’s massive epic. Check out what they had to say about the title down below.

On Twitter, the Eternals account wrote, “Discover the making of Marvel’s first Heroes in Marvel Studios’ Assembled: The Making of Eternals, an Original special. Now streaming on @DisneyPlus”

Discover the making of Marvel’s first Heroes in Marvel Studios’ Assembled: The Making of Eternals, an Original special. 🎥💫 Now streaming on @DisneyPlus. pic.twitter.com/6OrVVb9Gr3

Deadline talked to Chloe Zhao about his movie last year. During that conversation, she admitted that she hand-picked Styles as Starfox. All that control over emotions was a bit tricky, but she had faith the pop star could handle it.

“Harry as Eros was very much a package deal for me,” Zhao said. “I pitched the idea of ​​Pip the Troll and Eros to Kevin [Feige, Marvel Studios president] a while back. I love the idea of ​​exploring an Eternal who is beyond Titan and who may have influenced Thanos throughout the years the same way [the] Eternals influenced us, earthlings. ”

“It was not like I suggested Eros, and let’s find actors. I kept tabs on Harry since Dunkirk, I thought he was very interesting, “Zhao added.” After meeting him, I realized he is that character — the same way I cast the rest of my cast. There’s so much of Eros in him. For me, if he says yes and Kevin says yes then it’s a go. And I’m very happy they both did. “

“Marvel Studios’ Eternals features an exciting new team of Super Heroes in the Marvel Cinematic Universe, ancient aliens who have been living on Earth in secret for thousands of years. Following the events of Avengers: Endgame, an unexpected tragedy forces them out of the shadows to reunite against mankind’s most ancient enemy, the Deviants. “

Are you excited to see more details about Eternals? Let us know down in the comments!