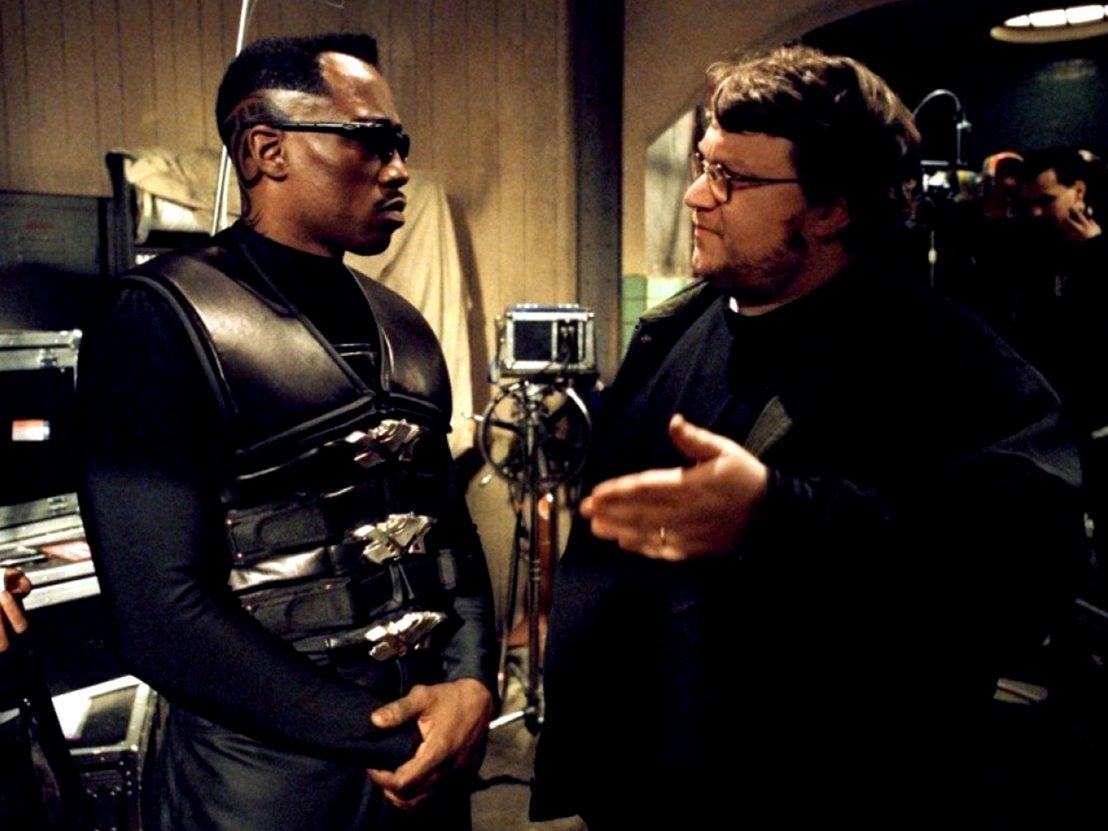 As it turns out, Guillermo del Toro had the time of his life directing Blade II. Long before the days of the Marvel Cinematic Universe, del Toro managed to get his own superhero flick featuring one of Marvel’s most popular horror characters. The film was some 20 years prior to his Oscar-winning productions, yet he attributes it with helping propel his career forward. In a new chat with IGNdel Toro says Blade II was where he began to feel his life change in a big way.

“It was absolutely a blast. It’s when I started to want to experience huge changes from one movie to the other,” the beloved filmmaker told the website. “I really almost came to the system of not repeating the same movie consecutively. I wanted a huge change. If The Devil’s Backbone is chamber music, Blade 2 is black metal. It goes to what I think is the essence of action movies, which is very close to the musical genre. You basically have musical numbers tied by a story that is very melancholic… “

del Toro then followed that movie up with Hellboy, the first live-action adaptation of Mike Mignola’s iconic indie comic juggernaut. The director said that one-two punch was something he had always wanted to do.

“When I did Blade and I did Hellboy it was sort of a counter to everything that was being done, it was a time in which superhero movies were not that dark and I wanted to make them dark and make them adult,” he added. “I loved the first Blade and I thought I could add a layer of savagery. I had interest in the superhero movie when it was not pursued by the large industry. I like to do things that are counter to what is being done. “

What other characters would you like to see appear in Marvel’s Blade reboot? Let us know your thoughts either in the comments section or by hitting our writer @AdamBarnhardt up on Twitter to chat all things Marvel!